Although we don’t have flying cars, we can’t teleport to Mars just yet and we don’t have holodecks like they had in Star Trek, we still have a lot of crazy sci-fi looking things that we can enjoy today. And it’s pretty unbelievable – I certainly did not know about them all and some of these inventions are absolutely amazing and useful. Below, you have 10 amazing futuristic things that humanity can use right now. Access to some is more difficult than others, but at least they exist! Check them out and let us know what your favorite is! Open in South Korea, this virtual shopping store’s shelves are actually touch screen LCDs. You just tap the products that you want, and they’ll be waiting for you at the door, packed and ready to go.

The Fridge of the Future Four times smaller than the regular refrigerator, it’s filled with a gel that’s not sticky and has no smell (hopefully it’s not toxic either) which changes its shape based on the intensity of use. You do look like a Cyborg, that’s true, but you have the option to literally photograph everything you see, the way you see it! A metro station in Bucharest, Romania allows travelers to simply scan the QR code of the audiobooks and enjoy them during the rides. Pretty awesome!

You no longer have to worry that you can’t read the menu when you’re on holiday. Simply get this instant camera translator and you speak a ton of languages. Or at least can read them. 3D printing is the thing of the future. It just makes sense to see souvenirs joining the race, right?

Cast of the Future Next time you break your wrist, make sure to ask for this cortex exoskeletal cast. Or, even better, don’t break your bones!

Not only that you’ll know exactly if you left the door locked or not, but you can also say without having to knock if the toilet is occupied. And be terribly embarrassed if you forget to lock it because this glass changes opacity when locked/unlocked.

Internet of the Future I think that Google found a way to travel into the future (or to the past, depending on when you are reading this) and came up with these insane download and upload stats for Google fiber

Although it’s not looking (yet) just as sleek as the exoskeletons offering super powers to random people in the movies, it does exist and it’s being used by the US military. Iron Man is coming!

Don’t forget to share this article if you find it as amazing as I did! 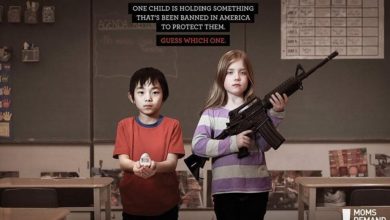 5 Best Bluetooth Headphones for Less Than $100 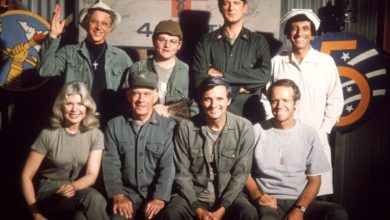 I’m Still in Love with MASH. You Should Be Too!

This Is How to Subtly Mess with People for Hilarious Results