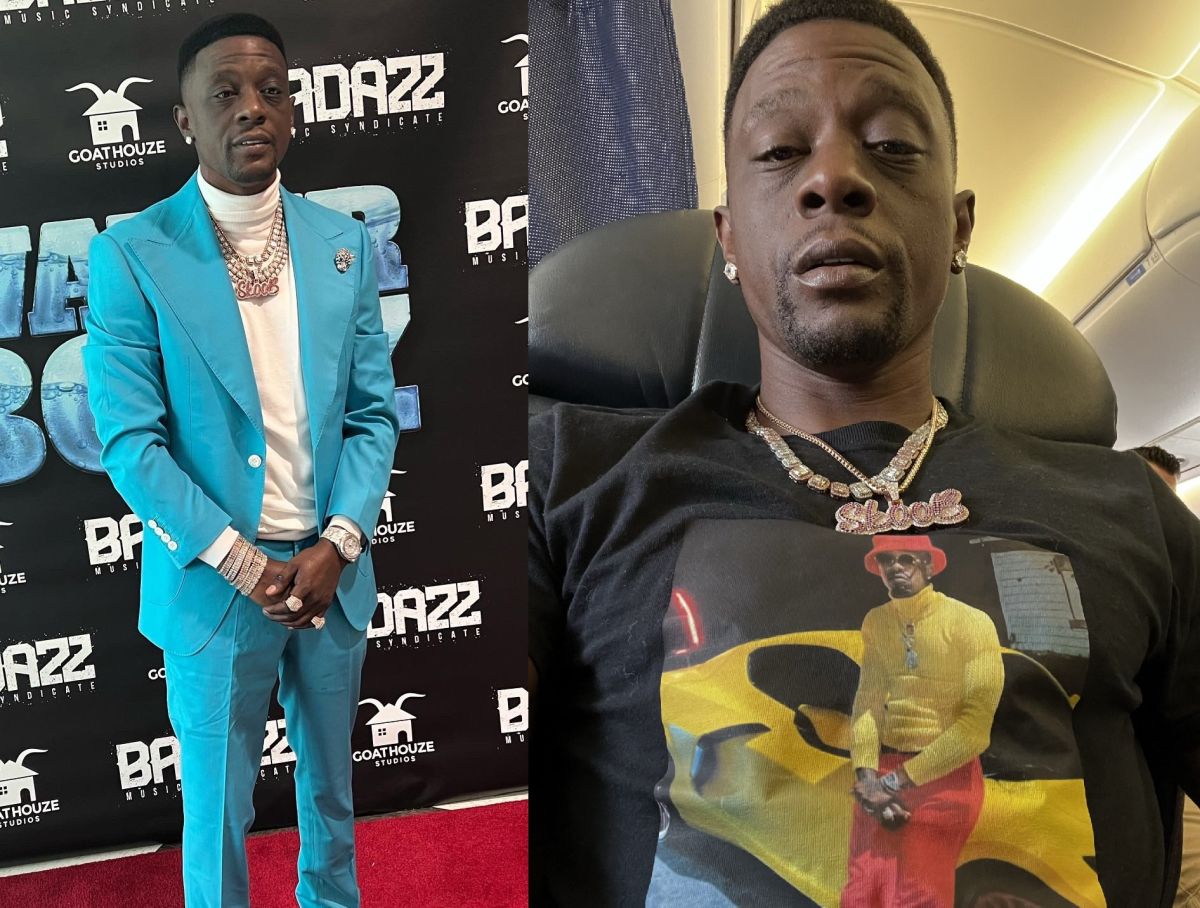 Boosie Badazz is definitely not new among rap artists, but he is one that people started to talk about lately. Here is his bio, facts, quotes, and everything you should know about him.

Boosie Badazz is an old rapper that started his music career in the ’90s in a group called Concentration Camp. Later on, he was taken on by Pimp C to become a solo artist.

If you want to know some quick facts about Boosie Badazz here is his profile.

Now that we know the basic stuff about Boosie Badazz, it’s time to get a bit more in-depth and check out some fun and interesting facts about him.

His music career as a solo artist, that collaborated with other rap singers, was never at the top, but he gained a respectable number of fans, by singing what he calls “reality rap”.

After he got out of prison in 2014, he changed his name from Lil Boosie to Boosie Badazz as he considered it fitted him best now that he was an adult, and a dad.

He has 8 children with 6 women, and talks about his children often, touching on some sensitive topics that got him in trouble with his fans and media.

He has some controversial thoughts about the LGBTQ+ community that put him in a bad light with a lot of people, but I doubt he would change his views any time soon.

Maybe the old school should meet the new school on the hip-hop scene. SuggarHill DDot could teach Boosie some trending things.

There are some things we can learn from Boosie Badazz and here are some wise words that he said and are worth remembering.

“When you down and out don’t nobody trust ya, but when you got bread it seems like everybody loves ya.”

We all got those friends that only stay around when we have what they need, but when we’re down and need something from them they vanish.

Do you still have some questions about Boosie Badazz? I have the answers below.

Does Boosie have diabetes?

Boosie Badazz has type 1 diabetes. He got diagnosticated 13 years ago, and he needs to take medication (insulin, 3 times a day) on a daily basis to keep it under control.