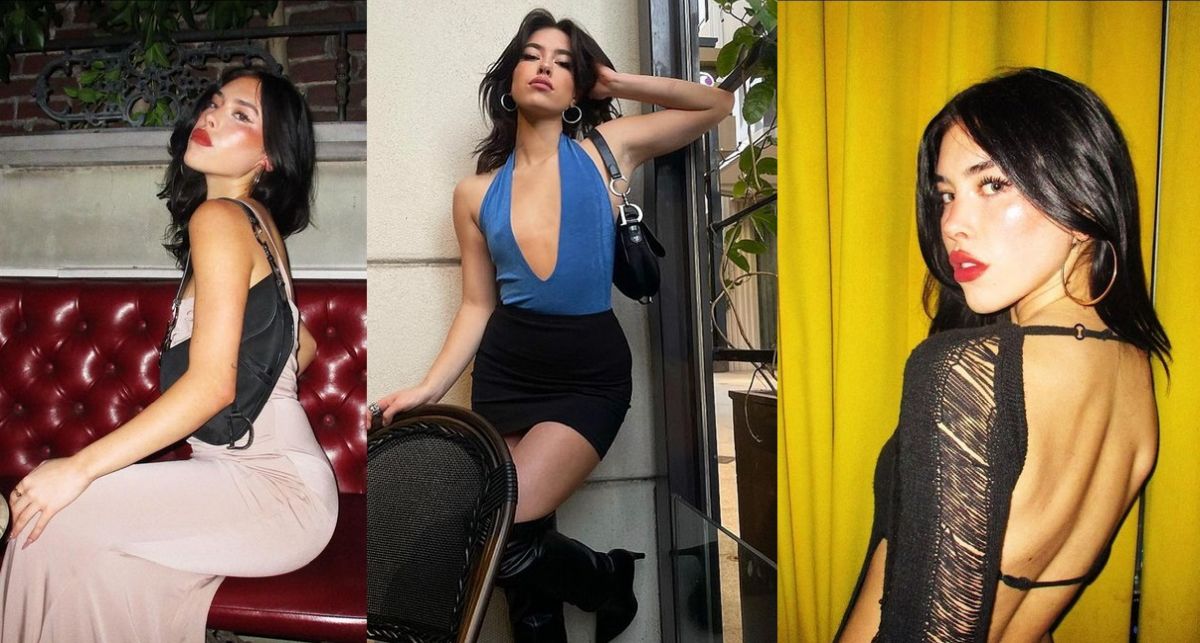 TikTok influencers like Cynthia Parker are getting more in trend these days. I’ll be showing you her bio, facts, quotes, and everything you should know about her, in this article.

Cynthia Parker is a TikTok celebrity, who became famous for her lip-sync videos, good looks, and TikTok dances, sometimes making duets and stitches as well.

She has been linked as Quinton Griggs’ girlfriend in the past, but they broke up. If you want to know some quick facts about Cynthia Parker here is her profile.

Now that we know the basic stuff about Cynthia Parker, it’s time to get a bit more in-depth and check out some fun and interesting facts about her.

The TikTok influencer, and aspiring model, has risen in popularity for her lip-sync videos, dances, and stitches. She posts on a regular basis and has over 4.8 million followers.

One of her french bulldogs, Minky (also known as Stinky Minky, because he’s stinky), turned one year old on May 7, 2022. Her other french bulldog is named Blaze, and she got him in October 2019.

She was raised in Canada by her mother, who was single, Tonya Parker, and only had her. Her mom was very supportive from the very start, managing her accounts when she was but a teen. They used to have a dog named Stormi.

She used to be a member of Not a Content House, an all-girl content creator collective, but that is not the case anymore, as it doesn’t exist.

She loves to travel and has a lot of content on her account from places she’s been in. We know she visited Paris and Disneyland, Malibu, and New York.

There are probably some things we can learn from Cynthia Parker and there are wise words that she said and are worth remembering, but I couldn’t find any I could quote for you.

If you know something she said and are willing to share it with the class, I’ll appreciate it if you’d write it down in our comments section below. The readers, and I, will appreciate it.

Do you still have some questions about Cynthia Parker? I have the answers below.

Is Cynthia Parker single or dating?

Cynthia Parker is single. Or at least she isn’t leaking any information about her current relationship. What I do know is a few of her exes.

As I mentioned before she used to date Quinton Griggs, but rumor has it she also dated Huddy aka LilHuddy aka Chase Hudson, before Quinton.

What is Cynthia Parker’s net worth?

Cynthia Parker is around $2 million. She makes a lot of it from sponsorship on her TikTok account but also has a merchandise line that she advertises sometimes.

Cynthia Parker has great potential of becoming even more famous than she already is. Her fame on social media platforms does not resume with TikTok, but that is indeed her main source of followers.

If she dreams of becoming an actress and digs deeper into a modeling career, I’m sure she’s talented enough to succeed in both.

Maybe Dixie D’Amelio and Cynthia Parker would meet someday on the red carpet, who knows?

This is all I could find about her today. Anything else you want to add, just write it down in the comments section, and I’ll be happy to edit this article to include your input.