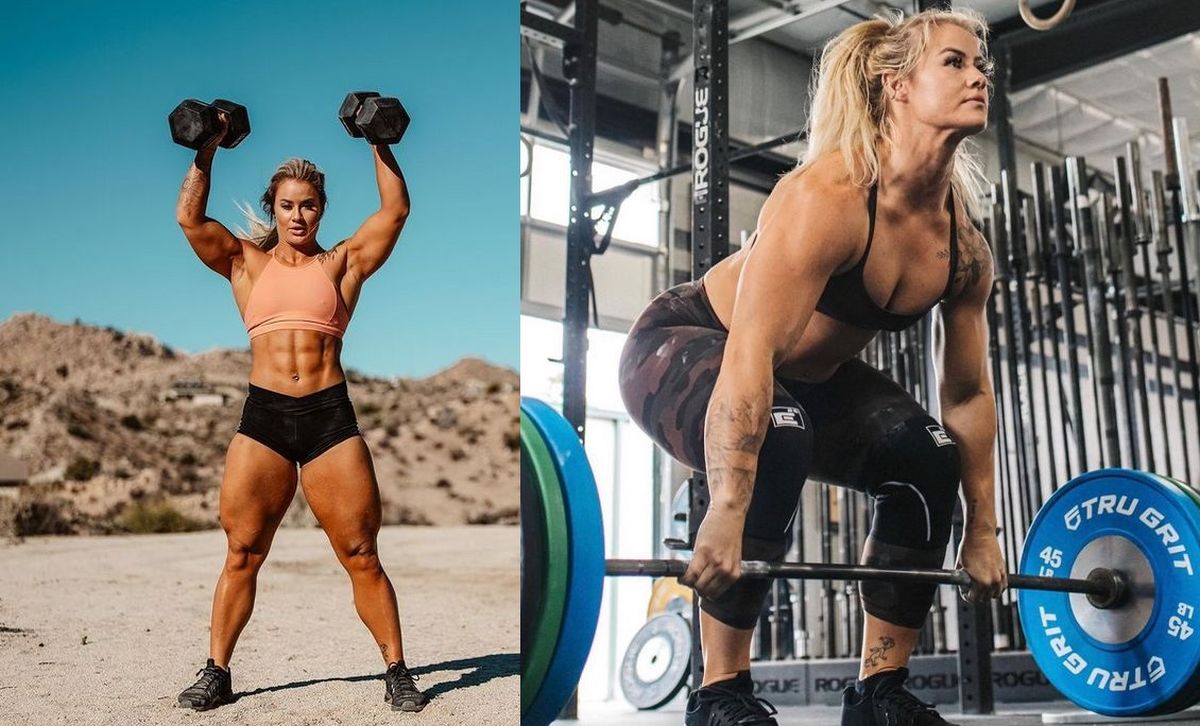 If you are into fitness, you must’ve heard about Dani Elle Speegle, but I come to your aid with bio, facts, quotes, and everything you should know about her, so you can be called a true fan.

Dani Elle Speegle is a professional female weight lifter from America. She became famous after competing in America Crossfit competitions. Now, besides being an athlete, she’s also a fitness influencer.

If you want to know some quick facts about Dani Elle Speegle, here is her profile.

Now that we know the basic stuff about Dani Elle Speegle, it’s time to get a bit more in-depth and check out some fun and interesting facts about her.

She started competing in CrossFit competitions in 2015 and won first place in the SouthEast Regional in 2018.

She could’ve been a marine biologist, almost took her degree, but changed her focus over to CrossFit competitions, and oh boy, we’re glad she did.

Dani Elle Speegle is in a relationship with her CrossFit partner Alex Gordon, he is now a fitness coach as well.

Do you still have some questions about Dani Elle Speegle? I have the answers below.

Why did Dani Speegle withdraw from CrossFit Games?

Dani Elle Speegle had to withdraw from CrossFit Games because she landed wrong on a rope climb in Event 4.

She suffered what they called a potential sprained ankle ligament and a bone contusion. Which sounds bad, but in reality, is much worse and very painful.

What supplements does Dani Elle Speegle use?

Just like her fitness influencer buddies, Jesse James West and Chris Heria, she is very careful with what she eats and the supplements she uses.

Dani Elle Speegle has a lot to teach us. She works hard, plays harder, and never gives up. She is truly an inspiration, so help us in the comments below to learn a few things she said that would be worth remembering.

If you want to hear about another motivational speaker check out TheWizLiz.