According to the unwired, the Samsung i7500 Android smartphone using Google’s open source platform will be released first in Germany this June. It is expected to cost €300 (about $398), even though Samsung did not confirm that value. Also, it is not known when should we expect it to hit the United States.

The upcoming Samsung i7500 phone will be 11.9 mm thick and will have no hardware keypad and, all in all, it will be looking great. Below are the full specs of the i7500:

Hello Kitty Camera Brings the Bling to Your Pixels 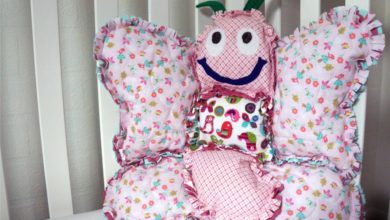