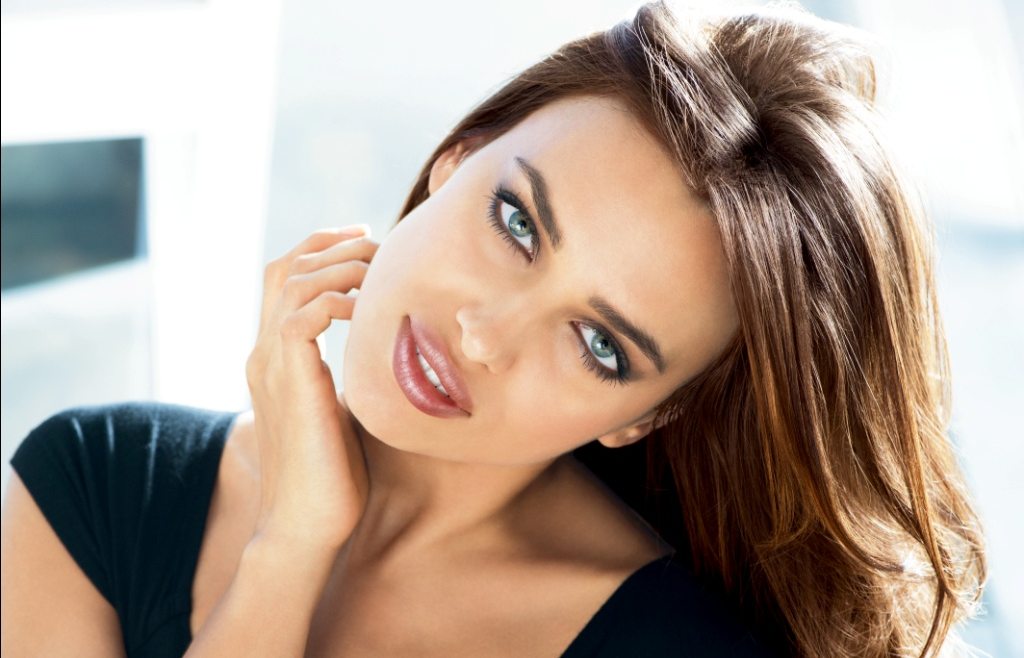 I don’t think that any of my lady friends would say no if they had the option to look like the beautiful model Irina Shayk and I don’t think that I know any person who would say about her that she’s ugly. Still, it’s the lady who says that somebody actually made her feel ugly. So you’re probably wondering how that diva looks like and we’re here to share the answer with you!

And it will be pretty surprising I guess: no super lady made Irina Shayk feel ugly, but her own ex boyfriend, Cristiano Ronaldo. Yup, men are pigs, I know!

According to the model, who spoke with Spanish magazine Hola, it was the football superstar who made her feel ugly – not because he is so perfectly beautiful, but because of the way he behaved: “I think a woman feels ugly when she’s got the wrong man at her side,” Irina Shayk said, adding: “I’ve felt ugly and insecure.”

She also said something I believe to be a general truth: “I don’t believe in men who make us feel unhappy, because they’re boys not men.”

Irina Shayk also hinted that Cristiano Ronaldo might have not been 100% faithful to her and that he might also lack some basic manners: “My ideal man is faithful, honest and a gentleman who knows how to treat women,” said Irina. “I thought I had once found the ideal man but it didn’t turn out that way.”

Well, it’s pretty obvious that some people really don’t know how to appreciate what they have – and it seems that it’s a lot easier to go that way when you’re talking about an insanely rich sports icon. But hey, if Irina wants a man who can treasure her for what she really is, I am all available. I even lost a few pounds in the past few months!