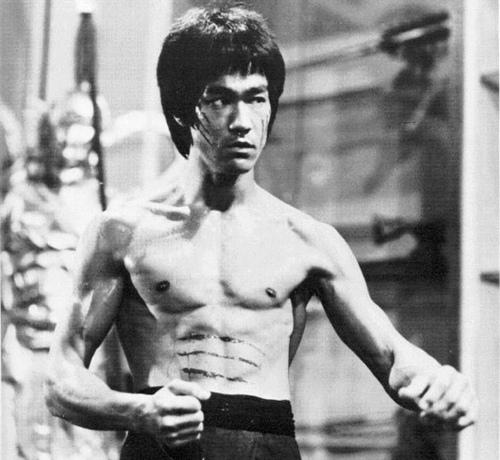 One of the most gifted and beloved martial arts actors was Bruce Lee, considered by many as the most influential martial artist ever. However, he unfortunately died at a very young age due to a terrible accident. So, how did Bruce Lee’s death occur?

This is what we’re going to talk about in today’s article – a question that pops up from time to time, even though newer generations will most likely never have the opportunity – call it chance or luck or even honor – to watch movies featuring this amazing actor and martial artist.

But ramblings aside, let’s get back to Bruce Lee’s tragic death and how it occurred!

Lee was 32 when it happened and it all came suddenly: while in Hong Kong, he met with Betty Ting, a Taiwanese actress (considered by some his mistress), to look over the script of an upcoming movie they were working on together. Bruce Lee started to complain of a headache so Ting offered him a pill of Equagesic, a painkiller containing both aspirin and a muscle relaxant. 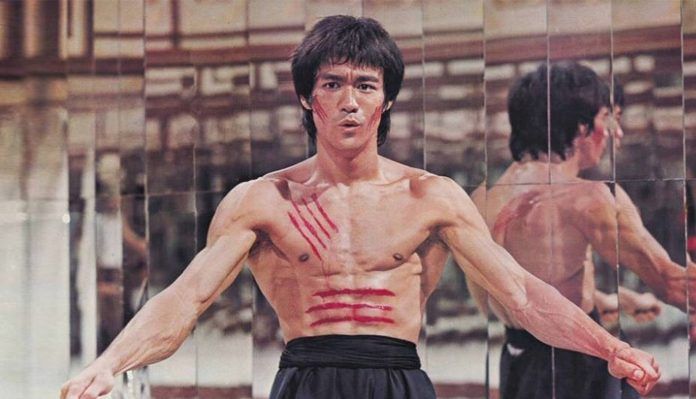 Bruce Lee’s headache continued to bug him, so he decided to take a nap. Hours later, after the actor missed dinner, Ting checked up o him and found him unconscious. She called producer Raimond Chow and doctors, who tried to resuscitate him but failed – Bruce Lee was dead.

Of course, people don’t usually die of a headache – not unless it’s hiding some condition that is more life-threatening.

So did Bruce Lee die, after all? Because of that Equagesic pill, apparently, since it seems that Lee’s body was vulnerable to the muscle relaxant in the pill, without him knowing. It was also a combination of a previous existing problem that made things worse.

There was, still, some controversy surrounding his death since investigation showed that there were traces of cannabis in Bruce Lee’s blood – however, everybody denied that it would’ve been possible for the cannabis to be responsible for his passing away and insisted that the Equagesic pill was the real reason.

However , the most mystic people considered that none of that would’ve happened unless Bruce Lee was cursed, and their theory is backed up by the accidental death of his son, Brandon Lee, exactly 20 years later (when Brandon was 28), after he was accidentally shot while filming The Crow.

Taking as reported above, the entire story probably doesn’t make much sense. But the truth is that a few events that happened prior to Bruce Lee’s decision to take that pill connect the dots and make this unfortunate event clearer

Bruce Lee had been complaining of headaches way before this – and he actually collapsed once during a filming session for his last feature film, Enter the Dragon. He was rushed to the hospital then and the doctors diagnosed him with a cerebral edema.

This is a condition that causes excess fluid to flood the brain, causing swelling and pain. He was treated accordingly and only spent a few days in hospital before being released and resuming his normal life. He was actually recovering well, even though he was complaining about headaches every now and then.

The autopsy performed on Bruce Lee showed some unsettling thing: a severe swelling of his brain (an increase by around 13%), followed by a potential allergic reaction to the pill that he took for the headache.

Of course, there are many conspiracy theories out there and many people are not really satisfied with the claimed cause of death. This usually happens when superstars such as Bruce Lee pass away, especially at such a young age and without a 100% clear cause of death, no matter what the coroners say.

Some of these theories seem to be coming from sci-fi scripts (from girls killing him, to involvement from the mafia or a secret society that wanted him dead), while others went to the more mystic approach and claimed that there was a curse cast upon Lee’s family. Some even claim that Bruce Lee had a brother that also died at a young age under mysterious circumstances.

But believing these theories is totally up to you – until then, we have to go with the official cause of death which, even though a bit cloudy as well, suggests that his brain swelling combined with an allergic reaction (or something similar) to the pills he was taking was the reason of death.