Hurricane Sandy left, at the moment of writing, 50 people dead in the US, flooded the subway systems in New York, more than 8 million people are without water, electricity or both and it is going to take weeks for the damages to be repaired… proving that no matter how advanced the technology is, you can’t fight against Mother Nature.

Considered by many the “storm of the century,” Hurricane Sandy left behind tons of destruction which, thanks to today’s technology, was captured on camera. Although it’s not a pretty sight, these Hurricane Sandy photos below shared by regular people on social networks show us how intense and crazy this storm was.

Here are the aftermath photos of Hurricane Sandy, the best Hurricane Sandy pictures you can look at over the web (including A SHARK swimming on the streets of New Jersey, in photo #12!): Our best wishes go to those affected by the super storm Sandy. 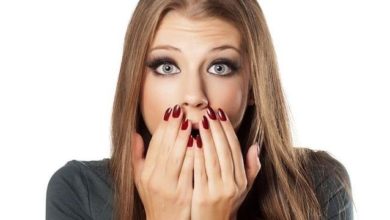 Paris Hilton Receives Half a Million Worth of Diamonds in Lebanon