Cutesy little Justin Bieber showed recently that he also has a dark side when he attacked a paparazzo who was trying to take some photos of him and Selena Gomez during a date.

Maybe Justin Bieber just likes his privacy or it was that time of the month for Selena and little Biebs was unhappy.

Funny enough is the fact that the photographer still managed to capture some absolutely hilarious photos of Justing Bieber being mad or just really angry, with Selena acting like a girly girl trying to bring back some sense into his blond head and picking up his cap.

Seeing Justin Bieber’s mad face is sooo hilarious and I am sure that the internet will be flooded with modified images for years to come. Check out the face of angry Bieber in the photos below: However, it was not all fun for the photographer that was attacked by Justin Bieber, who called 911 and had to take a trip to the hospital because he said he had intense chest pains.

One thing is very hard to understand: why the hell was Justin Bieber doing with that show? Was ho going to be an alpha male and throw it to the photographer, because fists and kicks are soo old school? 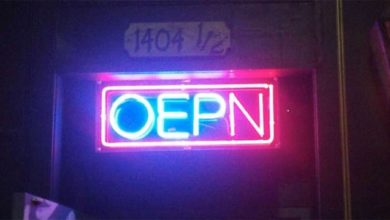 Epic Fails: They Had Just One Job, Failed Miserably

Shaq Not Allowed to Visit the White House