So far, we’ve seen real life dolls, China dolls and even Disney characters, but we’ve never had the chance to see a superhero in real life. Things will change today as we present you Jari Mentula, the real life The Thing. Kind, of course, so don’t start setting up traps to catch the Invisible woman just yet (although, well, she might exist two – who can tell otherwise?)

Back to more serious stuff, Jari “The Bull” Mentula is actually a Finnish bodybuilder whose head turns incredibly wrinkly when working out – and so do his huge arms and body. This is the reason why people started to say that he looks like The Thing from Marvel’s Fantastic Four and I am sure you can agree with this statement after checking out some photos below.

So without further ado, here is Jari Mentula, the real life The Thing: Jari Mentul is actually a well known athlete, having won the European Bench Press Championships in 2002, 2004 and 2008. The resemblance with The Thing is clearly given by the fact that he has an impressive scalp vascularity that make him look so wrinkly when working out. The fact that he shaves his head completely helps with the look and I am sure he won’t be unhappy being compared with one of the strongest superheroes out there. 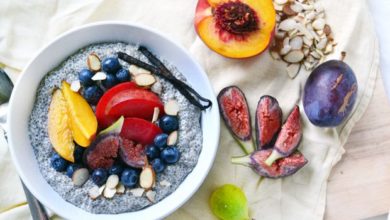 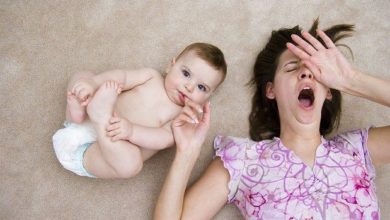 10 Funny Secrets Every Woman Should Know Before Having a Baby 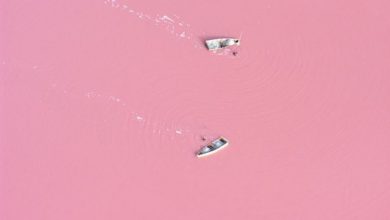 You Won’t Believe that These Images Are Paintings, NOT Photos!