Yes, he did it again! Thomas Beatie, usually known as the “pregnant man,” gave birth to his second baby boy yesterday, according to 2020 reports.

It appears that the birth was a natural one and, just as it happened with the first child, it will be Thomas Beatie’s wife, Nancy, who will do the breastfeeding.

Thomas Beatie became famous last year close to June, before giving birth to his first daughter, Susan Juliette. Back then, images with him wearing a beard and being pregnant surrounded the world.

That’s when he started to be considered the world’s first pregnant man.

As you can imagine, Thomas was not born a man, though. The 35 year old was born a woman named Tracy, but had a sex-reassignment and legally changed his gender in Hawaii.

Luckily, he kept his reproductive organs and that helped him bear the children when they found out that his wife, Nancy, was not able to.

And as you can see, Thomas Beatie is now having a great time and likes being a pregnant man. 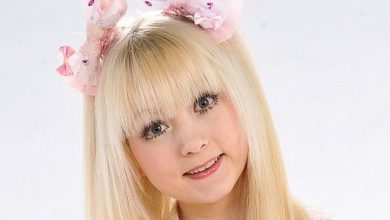