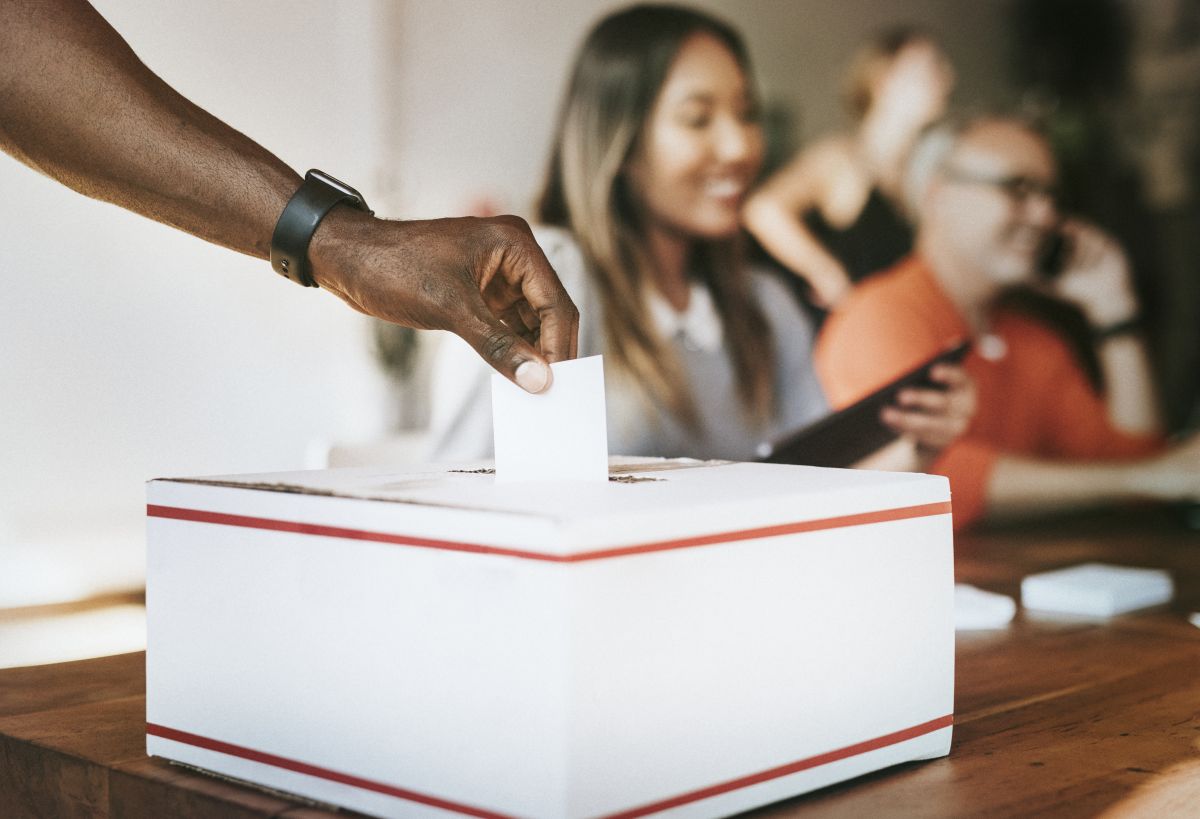 Democracy is the best form of government, but it’s not perfect. This article will examine both the pros and cons of democracy to show that while there are many flaws with this system, it still provides us with more freedoms than any other form of government.

It saddens me that such an article needs to exist, and all because more and more people believe that other forms of government are better.

As somebody who grew up under a communist regime, and one that is also passionate about history – and knows a thing or two about other forms of government – I do know that democracy is the only way to go for the modern human.

Democracy is defined as a form of government in which the people vote for their representatives. The majority rules and those that are elected make decisions based on what they think will benefit everyone.

This system provides us with many freedoms we wouldn’t have if we lived under another form of rule such as monarchies or dictatorships.

Below, I will list the 10 most important Pros of Democracy as a modern form of government:

The most important pro is that the majority rules. If you do not like what those in power are doing, you can voice your opinion and vote them out of office during the next election cycle.

This means there’s always a chance to make things better for yourself – or at least try! As long as more people agree with you than not, you can bring about change.

2. Everyone has a voice!

This form of government is built on the idea that everyone has a voice – no matter of their opinion. The best part is Pro #1 – if that voice is wrong, then the majority decides!

There’s always somebody speaking for those who cannot speak up themselves and this makes democracy so great because it is inclusive of everyone.

There is no better way to build a country than on the foundations of freedom and democracy provides that for its citizens.

Even if you don’t like what someone has to say, they still have the right to express themselves without fear of persecution or judgment.

It’s important we allow everyone their own opinion because it will make us stronger as a nation and as people.

Citizens also have the right to assemble which means they can come together to make their voices heard, whether it is through protests or social media campaigns.

No other form of government gives its citizens such an opportunity.

This is the biggest pro in my opinion.

Power needs to be decentralized so that there are checks and balances on one another because if it isn’t, then we end up with a dictatorship which means no freedoms for its citizens.

The more power you have centralized into one person or group, the more control and power they will have over you.

Democracy decentralizes the power so that no one person or group has too much of it which helps to avoid corruption, misuse of funds and other injustices.

6. It encourages growth based on value not creed

Democracy encourages growth based on value, not creed.

This is so important because in other forms of government, the ruling party will only let you progress if they deem you valuable enough for it. This means that even if your skills are better than somebody else’s – their religion or race might mean more to them and they’ll get ahead of you.

This is completely unfair and it isn’t how the world should work! Democracy on the other hand makes sure that everyone can progress in life no matter their creed, religion or race because they will be judged based on merit and not something like skin color which shouldn’t even matter when we’re talking about progression.

Economic growth is encouraged because there are checks and balances on the economy.

The government can’t just print out money whenever they feel like it or spend all of your tax dollars without telling you where it went!

This also means that no one party can completely ruin a country’s financial situation by spending too much money, printing ridiculous amounts of money or not managing the economy well.

This leads to a strong country where everyone can progress financially because there is opportunity and growth in business, trade and any other ways of making money!

The judicial system is one of the most important aspects in any society because it’s what makes sure that no one party or person gets away with breaking the law.

In a democracy, there are checks and balances on everyone including those who will sit on the bench to make sure they’re not corrupt – which means nobody can get away with anything.

This also means that justice is served and everyone has a fair chance at being heard both in the court room and by those who are passing sentence.

Education is so important in making sure that the next generation are well equipped to handle all of life’s challenges.

The final pro is that it encourages progress.

This means because of all the other pros, there are more opportunities for advancement – which leads to a better country overall!

This sounds like a good thing but in practice, this means that the majority of people are only voting for their own benefit – and many without a complete understating of the situation as a whole.

But so far, things have worked out well – in the end, one of the pros of this form of government is education, so educating people and making them understand what they vote for is essential.

Democracy is a system that requires everyone to agree on issues and it can sometimes take quite some time for this to happen.

This means progress isn’t always as quick as many would like, but in the end – what’s best for the country should come first!

3. Politicians will lie for votes

One of the biggest cons is that politicians will lie to get votes.

This means if they want your vote – they’ll promise you things but when it comes down to doing what’s best for everyone, sometimes this involves making sacrifices and losing some popularity along the way.

That being said, there are checks on them so even though at first they might only be focused on getting as many votes as possible, once in power – their decisions should reflect what’s best for everyone and the country.

4. The focus is on the needs of the majority

It’s usually good that the focus is on what’s best for the majority. But that doesn’t always mean it will be the right choice for everyone!

Some decisions, although beneficial for the majority, could end up with negative effects on a few individuals. And since there can still be corruption (see below), it’s usually that the rich get more advantages than the poor.

Corruption is still a major problem with modern democratic systems. This means that some people have the ability to influence how laws are made or applied – which means they get away with things that would otherwise be illegal!

It’s also common among politicians who will do anything for votes including promising special interest groups certain privileges in exchange. This can result in unfair advantages for some and inequality.

To conclude, although there are many cons to democracy – it’s still the best form of government we have right now!

One of the most important things is education so that people know what they’re voting for and why. Although certain promises may be made during election campaigns after winning politicians must do what is best for everyone and not just themselves!

It takes time, but in the end – it’s worth it. And even though democracy has its flaws and is far from perfect, we don’t have an actual form of government that can be considered better at the moment.