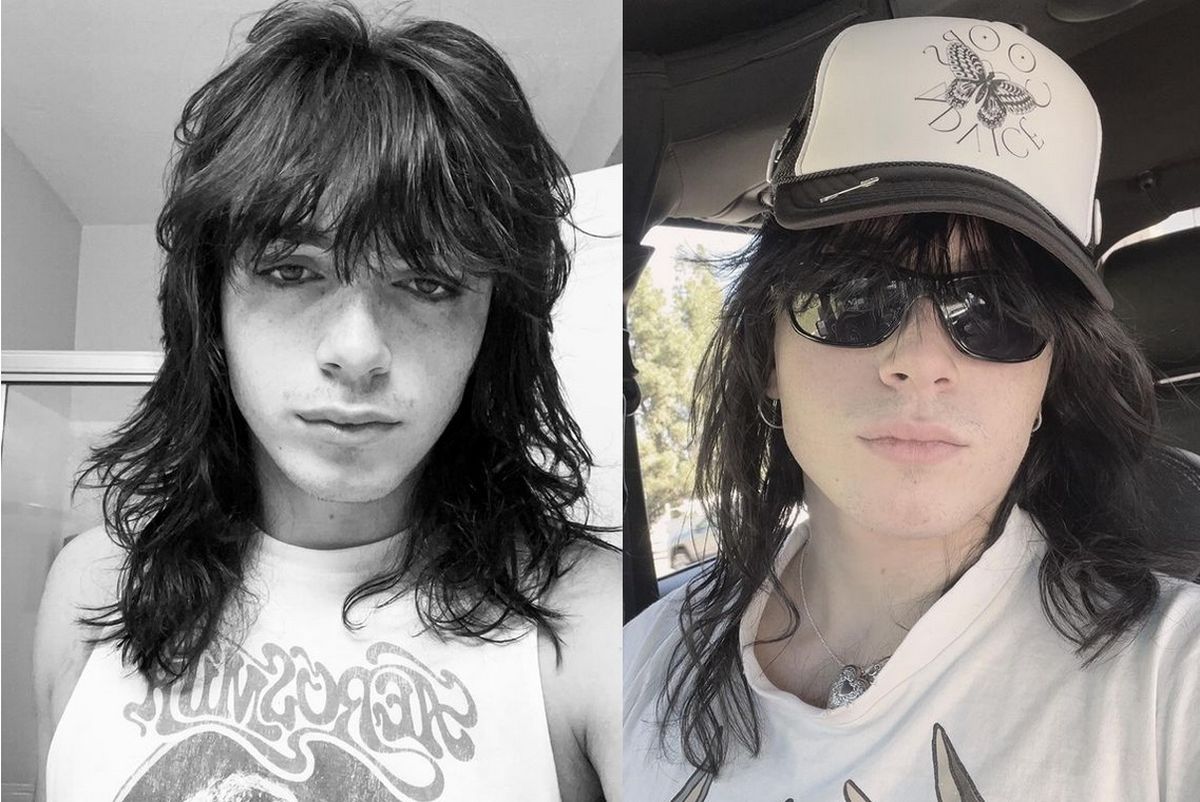 Might as well write his bio, facts, quotes, and everything there is to know about Quinton Griggs, a young and talented musician, becoming more popular with every song he releases.

Quinton Griggs is a well-known TikTok celebrity and singer. He doesn’t have many songs out there, but his popularity is rising and I expect more good-quality songs from him.

If you want to know some quick facts about Quinton Griggs here is his profile.

Now that we know the basic stuff about Quinton Griggs, it’s time to get a bit more in-depth and check out some fun and interesting facts about him.

He signed with a famous record label called “Fueled By Ramen” and it seems his songs are starting to get some spotlight and getting more famous by the day.

Check out one of his songs, and tell us how much it rocks!

Quinton got initiated into the Sway House, by Josh Richards, becoming a Sway boy in May 2020. He became famous on TikTok with a silly video that went viral of him dancing while sprinkles went off.

When “Crazy Devotion” was ready to be released he said it was one of the songs closest to his soul. We can see why it was so special, to him at the time.

He admitted 2020 and 2021 were rough on his mental health, and the pressure broke him enough that he needed to step away from all social media and submerge himself into his music.

Everyone knows music is therapeutic, so he came back stronger, with more profound and more meaningful songs, rediscovering himself as a person, and artist.

He said the new songs represented him to the core, from the music to the lyrics and vibes they gave out, everything told about who he really was.

He’s rather private about his family and childhood. We just know that when he started to get famous, he had to drop off and do online homeschooling, because of it.

He and his band seem to have a good synergy and I only wish them to keep it up, seems to me like they are on the right path.

There are some things we can learn from Quinton Griggs and here are some wise words that he said and are worth remembering.

“I wrote this song for anyone going through anything tuff right now! Just know everything will work itself out and don’t stress! KEEP GOING!” – Quinton Griggs

And one of his lyrics following this advice fits perfectly in this context:

If you have more quotes that you want to share with us, you’re welcome to do so in the comment section below. I’m sure his fans will appreciate it.

Do you still have some questions about Quinton Griggs? I have the answers below.

Is Quinton Griggs single or dating?

Quinton Griggs is single. No lucky lady or even rumors of one. The last time he dated someone was in 2020, a TikTok influencer, Cynthia Parker. But no one heard anything else about his love life.

According to one of his TikTok, the craziest thing he did for an ex-girlfriend was put on high heels for Cynthia, or buy a french bulldog, probably the first…

The hint was him showing us his outfit with the message “What’s the craziest thing you did for an ex” and then a switch to Cynthia Parker’s french bulldog, Minkie.

The background music was his own “Crazy Devotion” specifically the lyrics that said, “‘Cus you’re home in Toronto.”, and she’s from there. So yeah, there were enough clues to lead us to Cynthia.

What is Quinton Griggs’s net worth?

Quinton Griggs’ net worth is $3 million, according to the data online. This number is probably an estimation of his earnings, as we can’t know for sure how much he takes from gigs and other sponsorship deals.

Quinton Griggs is well on his way to becoming even more famous in the music world. He sure has the talent and support of his band.

Even if he encountered some difficulties in the past, it seems like making music is what keeps him out of the dark place he sometimes goes to.

If you get more details that I didn’t cover in this article, I’ll be happy to hear more about Quinton Griggs, and so will his fans. Make sure you follow him on TikTok to be up to date as soon as he releases anything.