Have you ever thought what would happen if Harry Potter and Voldemort decided to solve their beef as they would do it in the hood? With a real rap battle in which the winner is decided by the public?

Well, we haven’t thought of a Harry Potter vs. Voldemort rap battle until now, but the folks over at Indy Mogul have and the result is hilarious, as you can see for yourself in the video below.

Of course we’re talking about a parody here – there’s even a bit of 8 Mile mixed in for some extra flavor and of course the rap battle itself is not completely amazing, but it’s certainly a must see and an enjoyable video for both the most hardcore as well as the light fans of the young Harry Potter.

So just sit back and enjoy the Harry Potter vs. Voldemort rap battle:

One Sentence That Could Upset an Entire Fan Base? We’ve Got a Ton!

If You Ever Feel Stupid, These Hilariously Dumb Things People Said Will Make You Feel Better 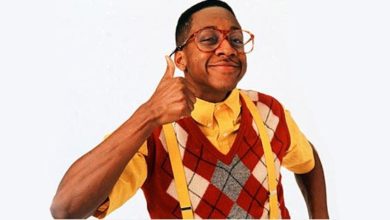 56 Things that Only the Kids of the 90s Remember