Samsung has introduced a new little jewel that would make those anticipating the future 20 years ago snap their fingers: the Samsung Pixon 12 M8910 is a phone that would put any digital camera released more than one-two years ago in the corner of shame: the Pixon comes with a 12 megapixel camera along with Xenon flash and touch focus.

Also, the phone comes equipped with a fast saving technology, making sure that you won’t have to wait long before taking the next picture of your girlfriend’s most interesting bits (yeah, don’t worry – everybody does that!)

Back to the Samsung Pixon 12 M8910, it has other more “earth-like” features like GPS, Bluetooth, Wi-Fi, GSM/EDGE and UMTS/HSPDA support. Still, we can say that with this release, the future is here.

I was afraid, though, to check out a suggested price for this candy. The future is probably really expensive, too! Candies for grown ups, apparently. We love eating them too, right? 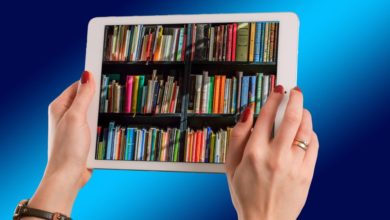 Should I Buy My Kid an iPad?