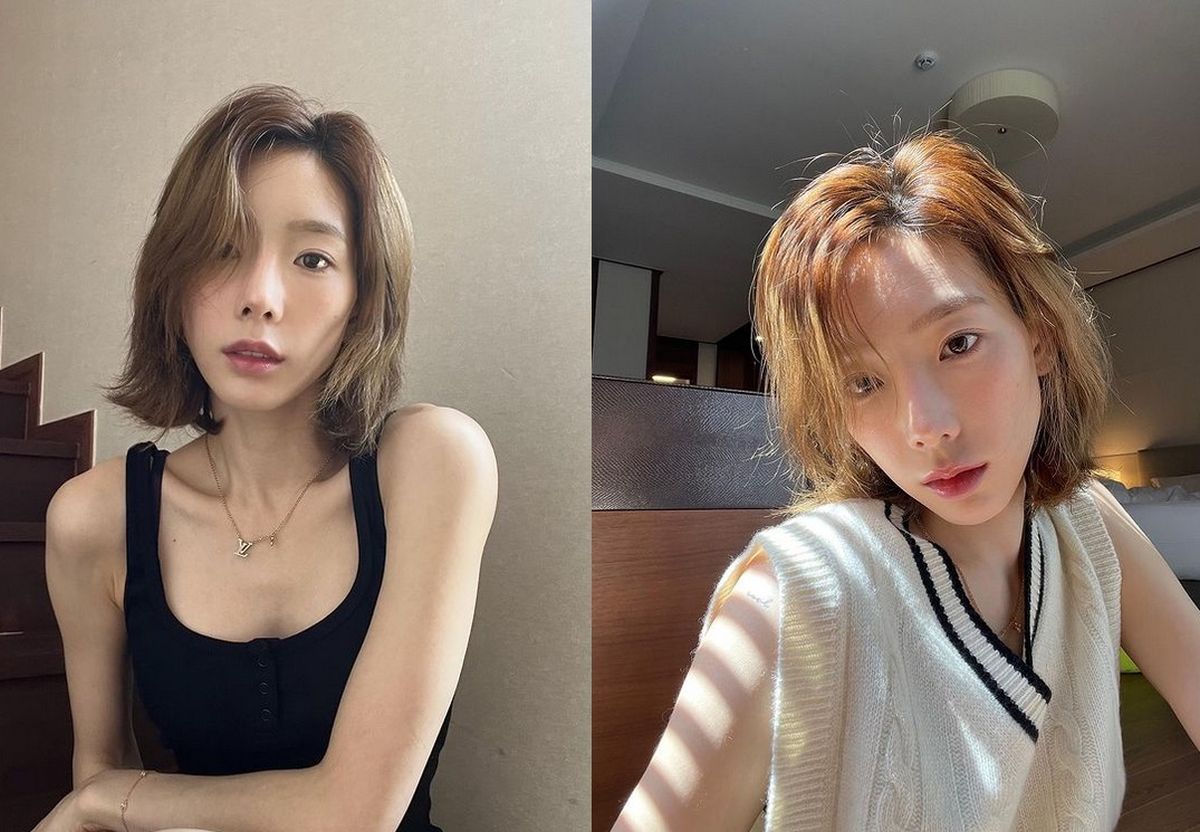 Kpop artists like Taeyeon, are getting more and more spotlight lately, and it’s only fair that I offer you on today’s article, bio, facts, quotes and everything you should know about Taeyeon.

Taeyeon used to be part of the group Girl’s Generation, joined it in August 2007. She’s now a solo K-pop artist, still going strong, very talented and beautiful as ever before.

If you want to know some quick facts about Taeyeon here is her profile.

Now that we know the basic stuff about Taeyeon, it’s time to get a bit more in-depth and check out some fun and interesting facts about her.

She has two siblings, an older brother and a younger sister, Jiwoong and Hayeon. Her talent runs in the family, both her parents were in the music industry. Her dad was a vocalist in a band, and her mom won various children competitions.

Has a lot of nicknames, but I’m not sure which one she prefers. They call her: Taengoo, Tete, Taeng, Kid Leader, ByunTaeng or JumTaeng. And when she was younger she was really shy.

Her favorite season is winter, but likes cactuses, purple flowers, and eating gummy bears. She has two dogs: Ginger and Zero. Has 6 tattoos, and 7 piercings.

Taeyeon is forgetful, short-sighted and has to wear contact lenses when she’s not wearing her glasses, sleepwalks and sleeptalks, and is very scary when she is angry, so make sure you don’t upset her.

She released her first solo album, after leaving Girls’ Generation, in October 2015, and it was named “I”. She sold over 1 million albums, making her one of the best-selling South Korean female artists.

Another solo Kpop artist that you might want to check out is Yena, that used to be part of the group IZ*ONE.

There are some things we can learn from Taeyeon and here are some wise words that she said and are worth remembering.

This next quote is a very recent one that got her fans worried for her mental health, as she wrote it on her Instagram account, repeating it over and over, on a piece of paper.

“Even if I’m no longer here, the world goes on.”

She’s not wrong, but the image of her not being here any longer is what made everyone worried. The world moves, either we’re here or not, but it’s always going to be better with her, and us, in it.

Do you still have some questions about Taeyeon? I have the answers below.

Is Taeyeon single or dating?

Taeyeon is single, but she used to date Baekhyun from Exo. And there were rumors of her dating Ravi from VIXX a few years ago. Anyone would be lucky to have her as their girlfriend, but she is either a very private person, or being a Kpop artist is not that easy.

When asked about her type she states that she doesn’t like guys with long hair, but also:

“Wouldn’t the most basic factor be the guy’s pretty smile? To make their smile shine, it would be nice to have a guy with a clear white skin and red lips. I wish their style would look natural no matter the location or time.“