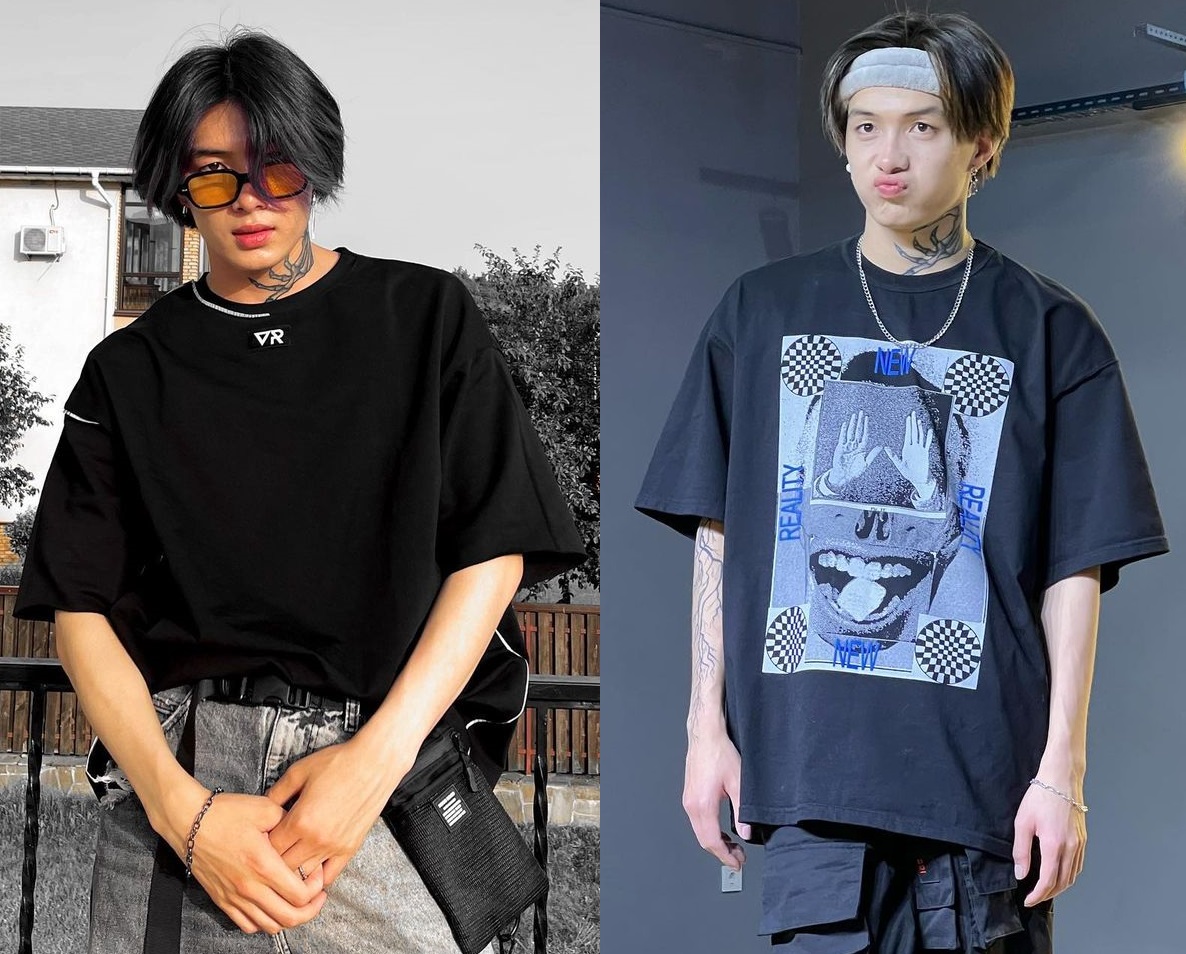 Popular TikTok creator Ten Yujin is well-known for his humorous skits, lip-syncs, and dancing videos. I’m giving you his bio, facts, quotes, and everything you should know about him so you can say you’re his biggest fan too.

On TikTok, he has accumulated millions of fans and developed a reputation as one of the app’s most entertaining and imaginative content producers.

Ten has developed a devoted fan base who eagerly awaits each week’s release of his fresh video thanks to his ability to make people laugh and connect with them.

If you want to know some quick facts about Ten Yujin, here is his profile.

Now that we know the basic stuff about Ten Yujin, it’s time to get a bit more in-depth and check out some fun and interesting facts about him.

He does his own choreography and is a fitness freak. It’s natural he wants to keep a healthy body and be in a good form for his dances.

I know Lee Chaeyeon like to do her own choreography, maybe they should collaborate sometimes.

He likes to travel and has even been to New York in 2023. Posting lots of videos on his TikTok account from that trip.

The first single he released was in 2021 and was called “I’m Not U”. You can check it out here, and see if you like it.

Or maybe you like his other release “Slow down”. Definitely need to watch his choreography. Check out the music video they made for it.

When he had his red hair, he looked a bit like Kun from WAYV, don’t you think?

There sure are some things we can learn from Ten Yujin and there are some wise words that he said and are worth remembering, and I encourage you to write them in the comment section below.

Do you still have some questions about Ten Yujin? I have the answers below.

Is Ten Yujin single or dating?

What is Ten Yujin’s net worth?

Ten Yujin’s net worth numbers are most likely not accurate, they twirl around $700,000.The data out there is only what the artist accepts to reveal, which most of the time is not all he has.

Ten Yujin is a big TikTok influencer, a talented choreographer, and an amazing dancer with lots of fans. Everyone wonders how come he is not an idol… yet.

I’m looking forward to listening to more singles from him and enjoying his music videos where I’m sure he makes his own choreography.

He definitely has that idol vibe. Even though his voice is not as raspy as Felix from Stray Kids, we can never have too many idols.