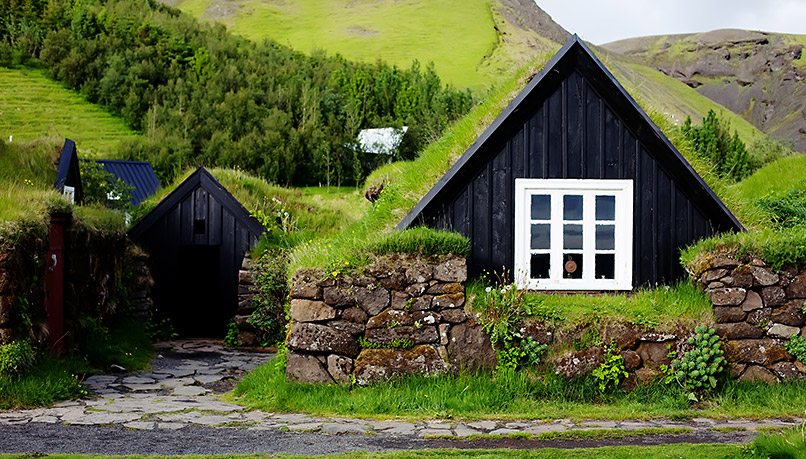 Even though at the moment of writing this article, 2016 is still somewhat way off, the top of the safest countries in the world in 2016 is here and the winner might surprise you a little bit. However, these countries have all been considered some of the safest in the world some time now and hopefully things won’t change too much.

Please note that in order to create this list we took the following into consideration: peacefulness (low crime rate, no wars), economic stability, political stability, general population happiness and more. Apart from it being an insanely beautiful countries, Singapore is extremely safe as well. Although extremely expensive too, Singapore has low crime rates and is considered extremely stable from an economic point of view. Plus, it’s one of the cleanest countries in the world! A surprise entry on the list, this country is in the top 10 safest countries in 2016 based on the latest Global Peace Index. Considered “A Country With Very High Human Development,“ Czech Republic is considered one of the cheapest countries in Europe and it does its best to encourage tourism. Low crime rates and general stability, combined with constant economic growth make this surprise entry one you really have to consider! Even though the country’s planned changes to the foreign military policy are worrying some people, it still remains one of the safest countries in the world. Gun control is extremely high here and the level of crime is very, very low. Japan has a great culture and amazing tourist spots, being a complete attraction especially for non-Asia people. The only reason why it’s not ranking higher is the fact that it’s struck relatively regularly by earthquakes (however, their buildings are built with security in mind!). This country keeps improving and we can only appreciate that: it has a great health care system and people who are open to multiculturalism and foreigners. It is also considered one of the most favorite destinations for students all over the world and even though there are humor sites that promote the idea that in Australia every wild life is trying to kill you, the truth is that it’s one of the safest places in the world – and also an incredible one to visit! Even though it’s not the best country if you prefer hot weather and sunny beaches, Canada is still one of the safest countries in the world and one of my personal favorites. They are open to immigrants – with almost 21% of their population being foreigners, and they offer great health care, as well as low crime rates. Considered one of the friendliest nations in the world, Canada is definitely a top choice when it comes to safety. Cold, but safe! Like most northern European countries, Sweden is known for its high regard for the civil liberty, democracy, and human rights. With an innovative education system in place, as well as extremely low crime rates and high standard of living, Sweden is at the moment not one of the safest countries in the world, but also one of the best possible countries to livein. We can’t separate Finland and Sweden even on our list, and everything we’ve said about the country above goes for this one too. It might be a bit more difficult to adapt to the cultural differences in this country – you might need a couple of months – but it’s all worth it as we’re talking about incredible places, general safety and economic stability. The relatively small island in the Pacific Ocean makes it on our top three safest countries in the world in 2016 and one destination you have to visit. This is where the Lord of the Rings movies were shot, which means that you already know that it’s insanely beautiful. But you don’t have to worry about Sauron or Orc troops attacking you – you don’t really have to worry about crime, actually since the country has one of the lowest levels in the world. It is also considered the least corrupted country in the world and the country with the most transparent political status, so it’s a real gem here! Peaceful and relaxed – this is how you could describe Denmark, as well as the people living there. Although a bit too cold, the Northern European country is considered one of the happiest countries in the world. And that’s exactly how you would feel there, as their policies are aimed to offer the best possible stays to expats and nature is offering some spectacular views and places to visit. Probably considered a surprise winner, the land of ice is almost unbelievable when it comes to safety: it has no standing army and the number of homicides per 100,000 people is the lowest in the history of the world as it never exceeded 8/100,000. Even petty crime is almost non-existant here and they are extremely friendly to expats. They do have active volcanoes, but they can be considered attractions and not dangers.

There you have it – these are the safest countries in the world for 2016. Have you visited any of them or you’re planning to do so in the near future or maybe even move there?

Don’t forget to also share this article with your friends and family – maybe they need the inspiration for their next trip or retirement plans!