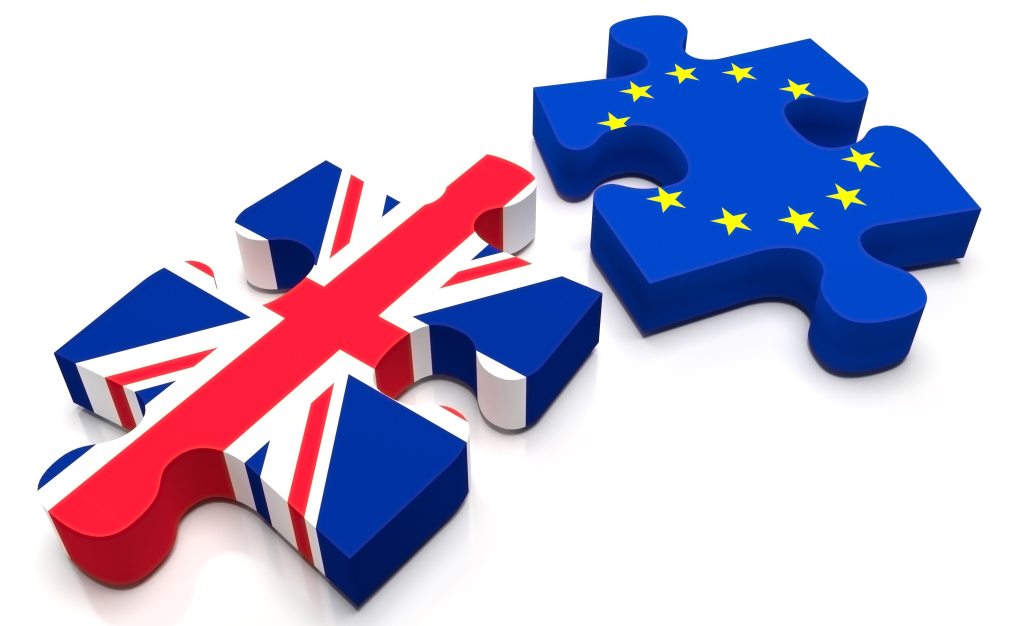 The Brexit referendum results have just been published and the majority of voters decided that it would be better if Britain left the European Union. Although the decision already started a wave of negative effects over Britain and, to a lower extent, the EU itself, with the pound crashing, as well as the British stock market, in this article we’re going to talk about the effect that Brexit will have on travelers and digital nomads. First of all, it’s worth noting that the referendum results don’t automatically mean that Britain has left or will automatically leave the European Union! There’s a period of time that will last two years in which negotiations will take place between European nations and terms will be agreed upon, so for the next couple of years, free travel and most things should remain as they were before the referendum, so there’s no need for immediate panic.

The biggest negative effect right now on travelers is for the Brits themselves, as the pound has reached a 30-years low, meaning that the purchase power of Britain citizens in Europe and all over the world has decreased. Analysts claim that the drop of purchase power can drop by as much as 25% – but these are the grimmest predictions.

On the other hand, if you are planning to travel to Great Britain, you will have more purchase power since the Euro, US Dollar and Japanese Yen exchange rates have improved and will most likely improve even further in the near future.

But these are the immediate effects and they’re not huge right now, even though they have the potential to be (if the Pound indeed drops by 25%, just imagine how difficult things would be and how many adjustments world travelers will have to make!). However, how will Brexit affect travelers and digital nomads in the long run?

The truth is that nobody knows for sure because something similar has never happened. However, it’s pretty obvious that things will change and you have below the most likely long term effects of the UK leaving the EU for DNs and travelers:

1. Visa requirements
The European Union is certainly not happy with Britain’s departure and there is a big possibility that the EU will penalize the country with tough sanctions and it’s unfortunately the regular people who will have to suffer. The possibility for Brits to need a Visa to enter the EU (and vice-versa) has been discussed and at this point it remains an option. Even if the visa won’t be introduced – which would make everything extremely complicated – the waiting times will still be longer as, once Great Britain leaves the EU, there will be customs controls, passport checks and all the slow things that EU citizens were starting to forget about. This is related to the Schengen area, though and not directly related to being part of the EU, so there is still hope that not much will change, in the end, except for the need of a passport.

2. Higher airfare prices
Companies like easyJet and other low cost companies exist because the EU and its agreements exists, and Britain leaving the EU might mean the end of these agreements. As a result, people traveling from and to the UK might end up paying a lot more on regular flights because the low cost companies won’t be able to operate anymore – or they will at least have to increase prices overall.

3. No more health benefits
Until now, people in the European Union who had an European Health Insurance Card would get free treatment in any country in the EU. Now that Britain is leaving, things might not be the same anymore, which would complicate everything, increasing costs for travel insurance and medical bills – again, both to those traveling to and from the UK. Of course, similar options could be renegotiated, but expect changes. It won’t be possible for the UK to just leave the European Union, but everything else – all the benefits – to remain the same.

4. Higher phone bills
The countries in the European Union will have no roaming fees starting 2017, and currently the roaming fees are at an all time low. However, since Britain will no longer be member of the EU, these fees will be back so you should expect to pay more to talk with people back home. Fortunately, there are many online apps that allow you to counter this.

5. More difficult to travel & work
Right now, things are extremely simple for people from Britain who want to work and travel in the EU (and vice-versa). However, once the Brits will be out, this will become a lot more difficult, especially because the Brexit supporters want a quota of migrants allowed to work in the country. This means that a similar measure will be taken by the EU, further meaning that at least in theory, once the quota is met, some people will simply not be allowed to get a job in the EU (and vice-versa). The introduction of work permits would also make it a lot more difficult to travel and find quick, short term jobs to fund those travels. It’s sad!

6. The re-introduction of duty free
If you are living in Britain, it’s time to stock up on cheap wine and your favorite liquor because once the country leaves the EU, the duty-free concept will be reintroduced, meaning you will only be allowed to introduce very limited amounts of products in the country. The same would happen to people traveling from Britain to the EU, but I haven’t heard of many people bringing in piles of wine or cigarettes from Britain.

7. Travel will be, overall, more expensive and more difficult
For Brits, the fall of the pound automatically means that their cost of living abroad will increase – or their buying power during holidays. The fact that the cheap work force coming from poor European countries will have, as a result – but more in the long term – the fact that more low paying jobs will have to be taken by Brits, contrary to popular belief that salaries will increase. The economy might struggle for a long while, even though right now it’s still kept artificially alive by the banks. With the extra passport checks and restrictions, everything will be more difficult, even though in theory things could remain unchanged. However, things will change because change was voted.

8. The death of the EU?
Ultimately, the exit of Britain from the European Union, might mean the death of the latter, eventually. There are voices claiming that it will happen, which will completely disrupt everything on a global scale. This is the grimmest scenarios of them all, though, and very unlikely to happen.