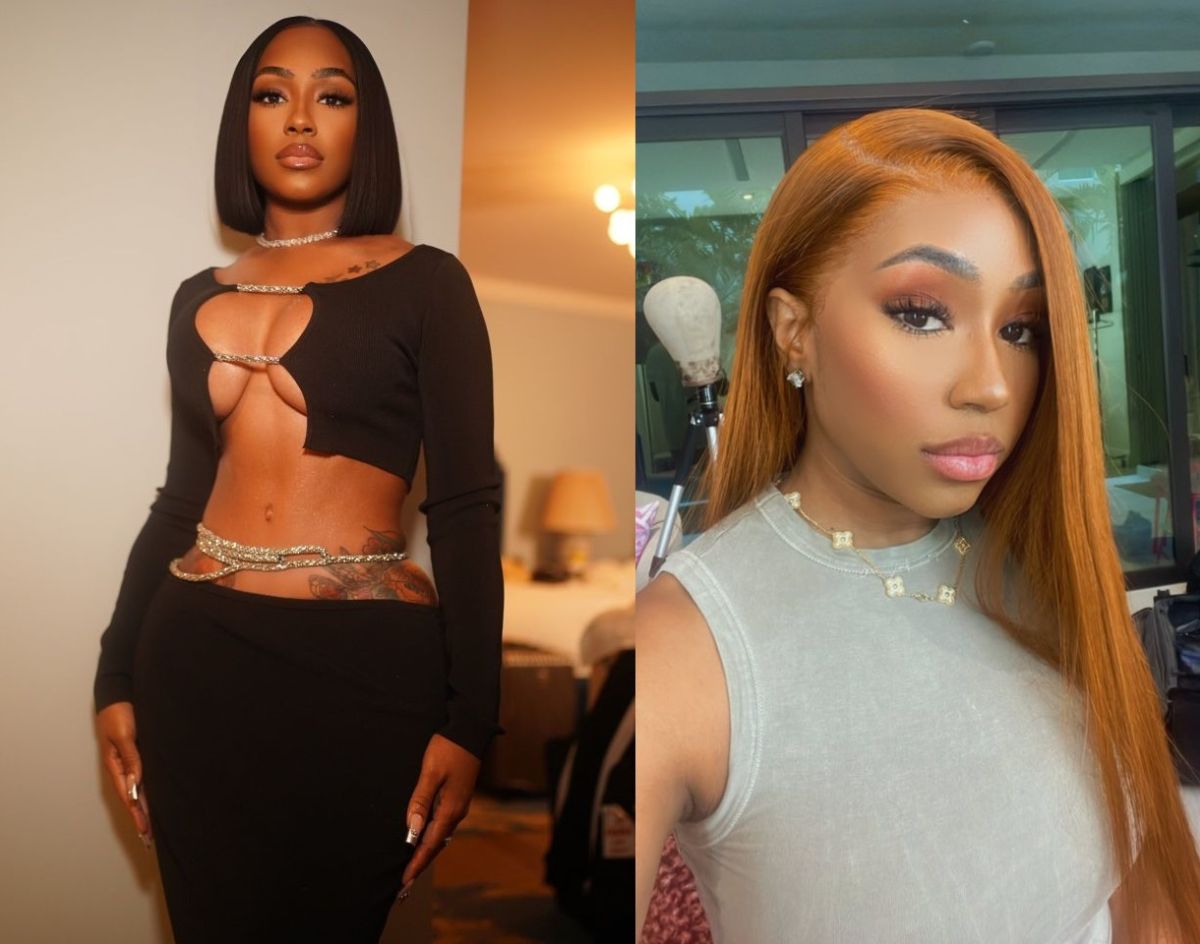 Yung Miami’s fame is quickly rising, so here is her bio, facts, quotes, and everything you should know about her so you can become a real fan too.

Yung Miami is a rising star in the world of hip-hop. As one-half of the popular rap duo City Girls, she has helped to pave the way for a new generation of female emcees with her bold, unapologetic style and confident flow.

With a string of hit singles and a devoted fan base, Yung Miami is quickly becoming one of the most talked-about artists in the game.

If you want to know some quick facts about Yung Miami, here is her profile.

Now that we know the basic stuff about Yung Miami, it’s time to get a bit more in-depth and check out some fun and interesting facts about her.

Her childhood wasn’t too easy on the artist. She lived in a pretty rough neighbourhood in Miami, witnessing gang fights and crime every other day. Watching hurricanes destroying the area every now and then.

Another rapper not a stranger to Florida’s weather is Denzel Curry. Maybe there’s something in the hurricane water that makes them good singers.

But despite her past, or because of it, she is who she is now. A strong independent woman, hard working, knowing what she wants and fighting her way to the top to get it.

We can’t talk about Yung Miami’s music career without talking about City Girls. Being half of the group makes City Girls’ fame hers as well.

Their most famous video featuring Cardi B is “Twerk”. A video that gathered the best twerker in America to show off their talent on camera. And that managed to get them over 230 million views.

But they did amazing without needing Cardi B after that too, with “Act up” getting over 70 million views. You can check it out below.

She has a few solo songs as well, but she always felt “two is better than one” and never thought of leaving JT and City Girls. She identifies herself as a City Girl and the duo made songs even while JT was in prison, so she’s not going to give up on them that easy.

Her and JT know each other since middles school. They both view each other as sister, not just friends, that’s how tight their relationship is.

Yung Miami has a son, Jai Malik Wiggins Jr., born in 2013, and a daughter, named Summer Miami, that turned 3 years old in October 2022, and seems to take after her momma beauty wise.

Caresha obviously spoils her rotten, but who can blame her? She’s famous and wealthy and she’s working hard not only for herself, but for her daughter as well.

She admits raising her children is not a job she does alone though, her mom helps her a lot and she celebrated the day her mom was released from prison.

Even though Keenya Young deserved to be there after an armed robbery gone wrong, Caresha trusts her mom enough to let her babysit her children.

Everyone says she’s bubbly and fun to be around, but she says that people don’t see how she really is. On her lives she feels comfortable in the privacy of her home, but she says she’s actually shy, until she gets to know someone better.

She does have a bit of the cute personality that Ice Spice has as well, but they are probably very different in other aspects.

There are some things we can learn from Yung Miami and here are some wise words that she said and are worth remembering.

“I just think you have to really go through the emotion. It’s OK to cry. It’s OK to not be OK. And it’s OK to express that you need a break.” – Yung Miami

She’s a hardworking woman, but like all off us she can feel overwhelmed by it sometimes. Listen to her words of how to allow yourself a break.

Do you still have some questions about Yung Miami? I have the answers below.

Is Yung Miami single or dating?

Yung Miami is single, but dating Diddy. It sounds to me like there’s an open relationship going on. I’m not judging, as it takes a great connection between two people to be able to accept that.

It does seem like they have a good connection going on. Listening to one another, being there for each other, both putting God first.

“We go to church. He takes me to church. We pray together. We put God first, for real. We pray, talk to God, and go to church. I can talk to him about anything.” – Yung Miami

When Diddy’s new baby news was released, he had to defend Yung Miami in a few online messages, though he doesn’t usually do that, to show his respect and love for Caresha.

“Yung Miami is not my side chick. Never has been, never will be. She’s very important and special to me.” – Diddy

What is Yung Miami’s net worth?

You can never be too certain about these numbers when itcomes to famous people’s net worth, and the internet can only assume based on the little information that’s out there. So, having this speculations in mind, Yung Miami’s net worth could be around $5 million.

Yung Miami’s life has her own share of drama, maybe like every other rap artist out there. Maybe that’s what makes them good rappers.

At least she was smart enough to stay out of jail and keep herself clean. She has to have her head on her shoulders, and offer her children a good role model.

Her faith in God and her strong personality will get her far. Her talent is definitely worth exploring and we can’t wait to see more of her in the near future.

Maybe Chrisean Rock can learn a thing or two from her.