We all like to eat, but some people really have a problem with that. Add to the pleasure of eating some other health problems and you have the perfect recipe for a super-sized body. And it happened and will probably happen more and more in the future with this unhealthy lifestyle that we’re living. But only a few were the heaviest in history and nobody wants to break these records.

Therefore, I show you in this article the top 5 heaviest people in the world – most of them killed by what made them famous. Because being morbidly obese is a huge health risk – a life threatening one! Walter weighted around 1200 lbs (542 kilograms) and he was considered the healthiest of the heavies. Many claimed that helped him lose weight, but no official recording was made. He eventually died at the age of 47, after spending around 27 years in a bed. Michael weighted around 1200 lbs too (542 kg) and he was a good friend with Walter Hudson. When he learned about his death, he developed a pathological fear of eating and eventually ended up starving to death. He was just 28 years old Roselie weighted around 544 kg (over 1200 lbs) at her peak weight. She fortunately decided early enough to fight this health thread and lost a lot of weight, now weighting 300 pounds and setting the world record for pounds lost. She is alive today thanks to her impressive weight loss. After reaching his peak weight of 597 kg (1,320 lb), Manuel was convinced to start losing weight. He refused gastric bypass and was sure that he could do this all by himself and apparently he was right: he now weights 200 kg (440 lb) and he certainly plans to go even lower.

The heaviest person in history, Carol weighted 727 kg at her peak (over 1,600 lb) and she died at just 34 of kidney failure. 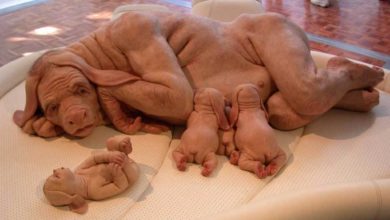 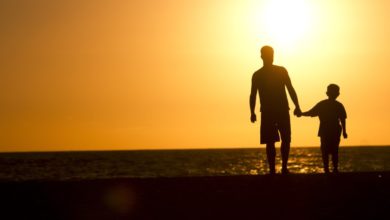 You WILL Cry! 10 Secrets that Your Father Doesn’t Tell You! 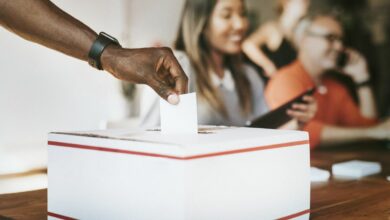 All Pros and Cons of Democracy: The Best Form of Government 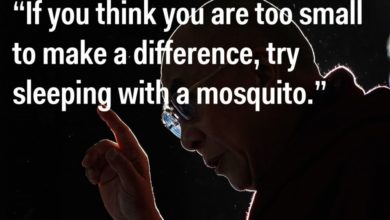