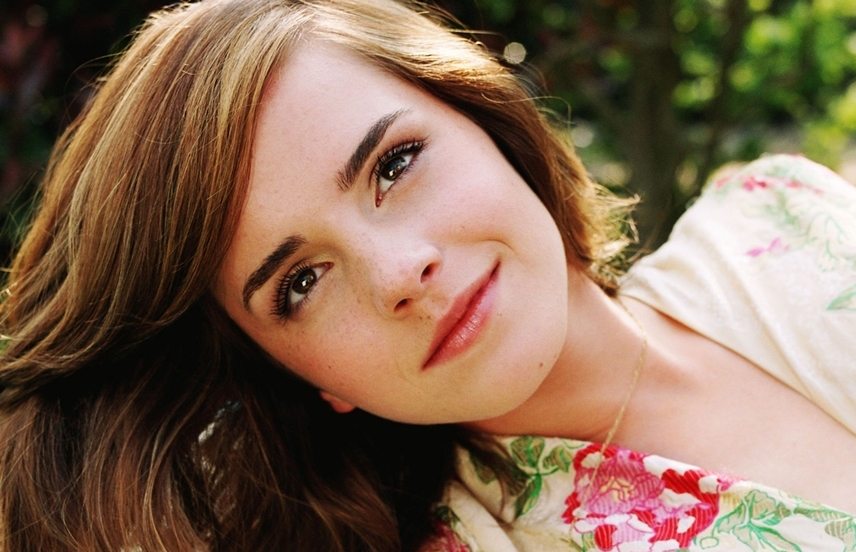 Emma Watson probably has the biggest fan base out of the young Harry Potter actors and she’s inspired thousands proving that you don’t need to live a controversial life in order to stay in the spotlight (I’m looking at you, Miley Cirus!). Her recent appointment as a UN Goodwill Ambassador For Women brought her back to the spot lights, even though she never left it, so I’ve decided to create an article and dedicate it to her.

I am sure you’re curious, so let’s not waste any time and let’s find out below 15 things you (probably) didn’t know about Emma Watson. You might love that British accent, among other things, but the truth is that Emma was born and raised (partially) in France. In Paris, more exactly, where she lived until she was five, before moving to England after her parents divorced.

2. Emma is a breakdancer She loves dancing and she took classes in a multitude of genres, including modern and break dancing. Who would’ve thought? Bonus: she’s also a certified Yoga teacher. Hmm… that’s two-in-one in terms of things you didn’t know about her!

3. Her favorite food is… Strawberries with Nutella. A genius combination. According to the Guiness Book of Records, that is. In February 2010, she was officially proclaimed Hollywood’s highest paid female star as she earned about $15 million for each Harry Potter movie she was in. This allows her to live in a $15.5 million, 3.600 square foot penthouse in New York… so, yeah, she might be a bit richer than you thought. She still has a wishbone her father gave her when she auditioned for Hermione. She keeps it in her jewelry box and is one of her most prized possessions (proving that things with a sentimental value matter the most in life even when you are a millionaire) When she was featured on the cover of Teen Vogue magazine in 2005, she was only 15, which made her the youngest star, at that time, to grace Vogue’s cover. She simply fell asleep in her hotel room and when she woke up, she decided that it was too late to make it to the party so instead she ordered pizza and spent the night in. Really cool!

8. She had a crush on Tom Felton, who refused her According to Emma, between 10 and 12 years old she had a “major crush” on Tom Felton (Drako Malfoy in the movies), because he was the bad guy, he was older and he had a skateboard. And even though Tom knew about this, he turned her down saying that she think of her as a younger sister. Take that, friendzoning! …without the spells, probably. However, she’s extremely clever and a really hard working girl, holding a degree in English Literature. Even when filming for Harry Potter, she made sure to dedicate a few hours per day to studying. Not only that she’s smart, rich, a great actress and model, but she’s also a great painter. Even though many would wonder when she finds time for everything, she does: her latest work, an self-portrait, received praise from art critics, such as her previous works that she has at home. It seems to me that all great Hollywood actors are short. She’s one that’s not too tall either, at just 5’5. It was recently revealed that she has a tattoo under her belly button, a string of stars pointing… downwards. So Emma might not be the shy girl we all believe she is. After the Goblet Of Fire, Emma Watson was close to quit the series and acting completely because she claimed that it didn’t allow her to have a normal teenager’s life. We’re certainly glad she didn’t do it in the end! At the moment of writing this, she’s single, guys! So if you are a bad boy or at least a good looking millionaire, you might have a shot! Now’s your moment!

So these are the 15 things you might have not known about Emma Watson. It’s always nice to know that things are always more complex and complicated than they seem to be.