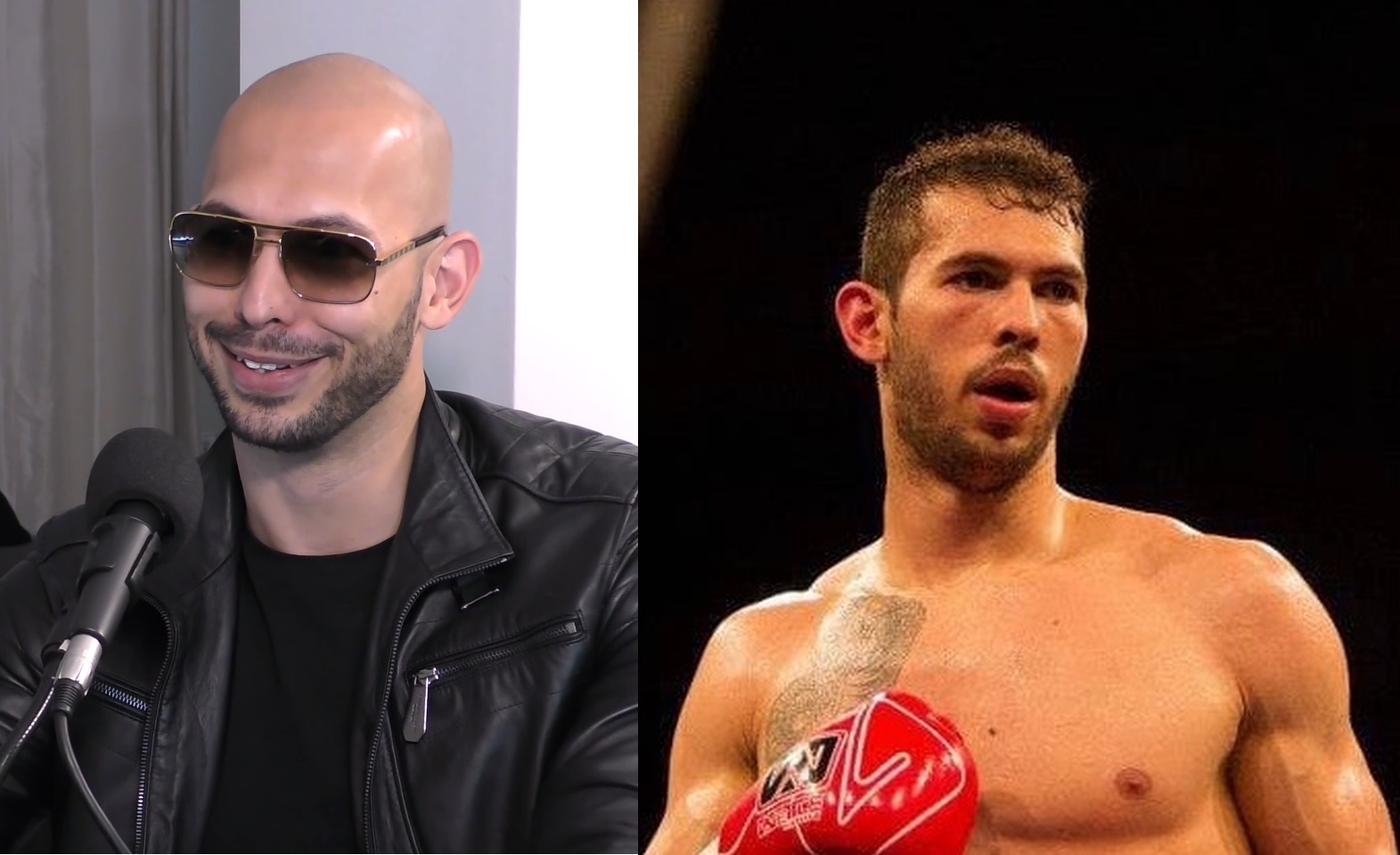 You certainly heard about Andrew Tate lately and his controversial declarations. There’s more to him than the latest news, so I’ll provide you with a full bio, facts, quotes, and everything else you need to know about Andrew Tate.

Andrew Tate started as a kickboxer and became famous because of it. Hard work and determination made him rich and now he has everything he ever dreamt of.

If you want to know some quick facts about Andrew Tate here is his profile.

Now that we know the basic stuff about Andrew Tate, it’s time to get a bit more in-depth and check out some fun and interesting facts about him.

His latest declarations stirred some drama and those that followed him were divided into two. Those that agreed with him, and those that didn’t. Feminists were NOT happy, I can tell you that.

And not only that, but he also angered a lot more groups with statements about depression, misogynistic comments, abuse, even Covid, and so on.

This led all important social media platforms to ban his accounts. Twitter, Tik Tok, Instagram, and Facebook, none wanted to anything to do with him. So right now, he most likely doesn’t have any new accounts.

But the money came not only from kickboxing but also from, dating lessons, cryptocurrency advice, and a business he owned with his brother, Tristan Tate, that involved webcam models and some shady activities that helped him earn millions from scamming people.

His Big Brother appearance was short because of inappropriate behavior, and again in April 2022, he was accused of holding a woman against her wishes at his property in Bucharest, Romania. The investigation is still not finished.

Andrew Tate had many quotes, not sure that I can say they were worth remembering, but surely they will be hard to forget. Though one of his statements to the question “What would you do if your son was gay?” I can say I agree with it.

“I don’t care what he is, as long as he has his head screwed on and he’s working hard, having a good life, and doing good things.”

And yes, I must say, that every parent should think like that.

Do you still have some questions about Andrew Tate? I have the answers below.

Does Andrew Tate have more than one wife?

Andrew doesn’t have any wives, he is in fact single. He expressed his strong views on marriage in a Full Send podcast episode in August 2022, and I doubt he changed his mind since then.

Andrew Tate is nicknamed Top G because he is considered by his fans to be good at everything. Top G is just a term used for capable individuals, like a jack-of-all-trades kind of guy.

How many kids does Andrew Tate have?

Andrew Tate said he has 10 children in a video that went viral right after it was released. As I mentioned before, he is not married, so this news got everyone shocked.

He also states that his relationship with all his children is amazing and they all adore him. Can’t see we saw any proof of it, but he might just be a private person when his children are concerned.