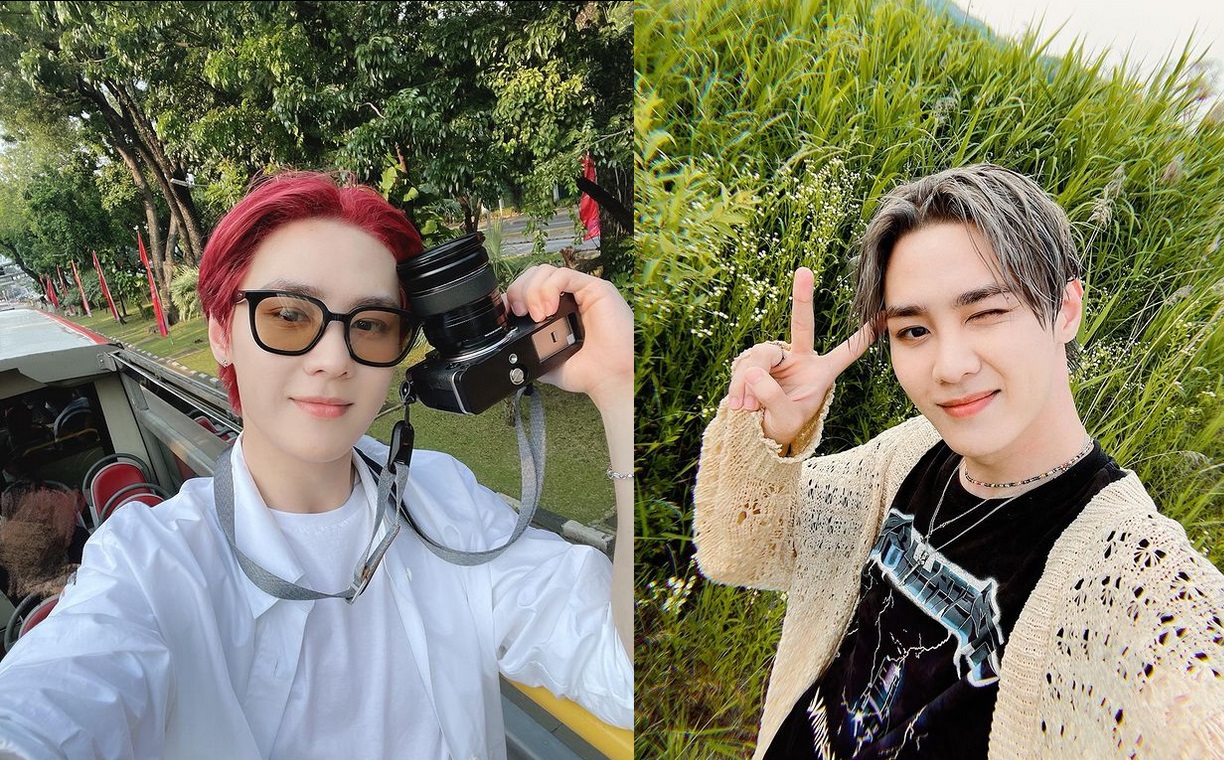 Knowing Kun, the leader of WayV, is a must if you want to consider yourself a WayV fan. I’ll give all the details you should know about him, everything about his personality and amazing facts, and I’m sure you’ll see why he deserves to be their leader.

Kun is WayV’s leader, sub-rapper, and main vocalist, but there’s also much more about him than meets the eye. He became WayV’s member in 2019, so we can see he has enough experience to earn the leader title.

If you want to know some quick facts about Kun here is his profile.

Now that we know the basic stuff about Kun, it’s time to get a bit more in-depth and check out some fun and interesting facts about him.

He and his buddies XiaoJun and YangYang, all part of the group WAYV, come from China. This place always gave us talented artists.

He went to Beijing Contemporary Music Institute, can play the piano, he’s a songwriter and composer, a good choreographer, and a lead vocalist, who sometimes likes to rap.

He has good ethics and takes his work seriously. WayV’s album has a few of the songs he wrote, all these being the reason why he’s their leader I guess.

He used to live in Taiwan for two years, speaks Korean and Chinese, he’s an only child, and has two dogs, Fei Fei and Xiao Mi, but likes cats.

Now on to more likes/dislikes for Kun, so you can see how similar he is to you.

He likes to cook, especially stir-fried veggies, and is rumored to be great at it. He likes sweet and sour pork ribs, beef, and for dessert, chocolate, cheesecake, and ice cream. With a coffee latte or orange juice on the side, while maybe watching a comedy or listening to music.

He doesn’t like salmon and hates cold weather (like me), but also insects, most of them, like spiders, mosquitos (who doesn’t?), butterflies, and bugs in general.

His dream, when he was a kid, was to become a pilot or astronaut. He did manage to get a pilot license for drones a few years ago. But his adventurous side might not stop at this.

There are some things we can learn from Kun and here are some wise words that he said and are worth remembering.

“Never hate people who hate you, because it will waste a lot of energy.”

I find this not only to be true, but also very mature of him, as expected. Why waste time and energy on hate? You don’t gain anything from it.

Do you still have some questions about Kun? I have the answers below.

Is Kun the leader of WayV?

Kun is indeed the leader of WayV. He sings, dances, and performs magic. He’s mature, and a good leader seeing he’s the oldest in the group, followed closely by Ten.

What is Kun’s, from WayV, nickname?

His nickanems are Kun Kun, Kun-ge, Xiaodan and Dandan. Pretty cute and these suit him, I should say.

You can check out another talented K-pop artist, that has one of the deepest k-pop voices out there, and that’s Felix from StrayKids.