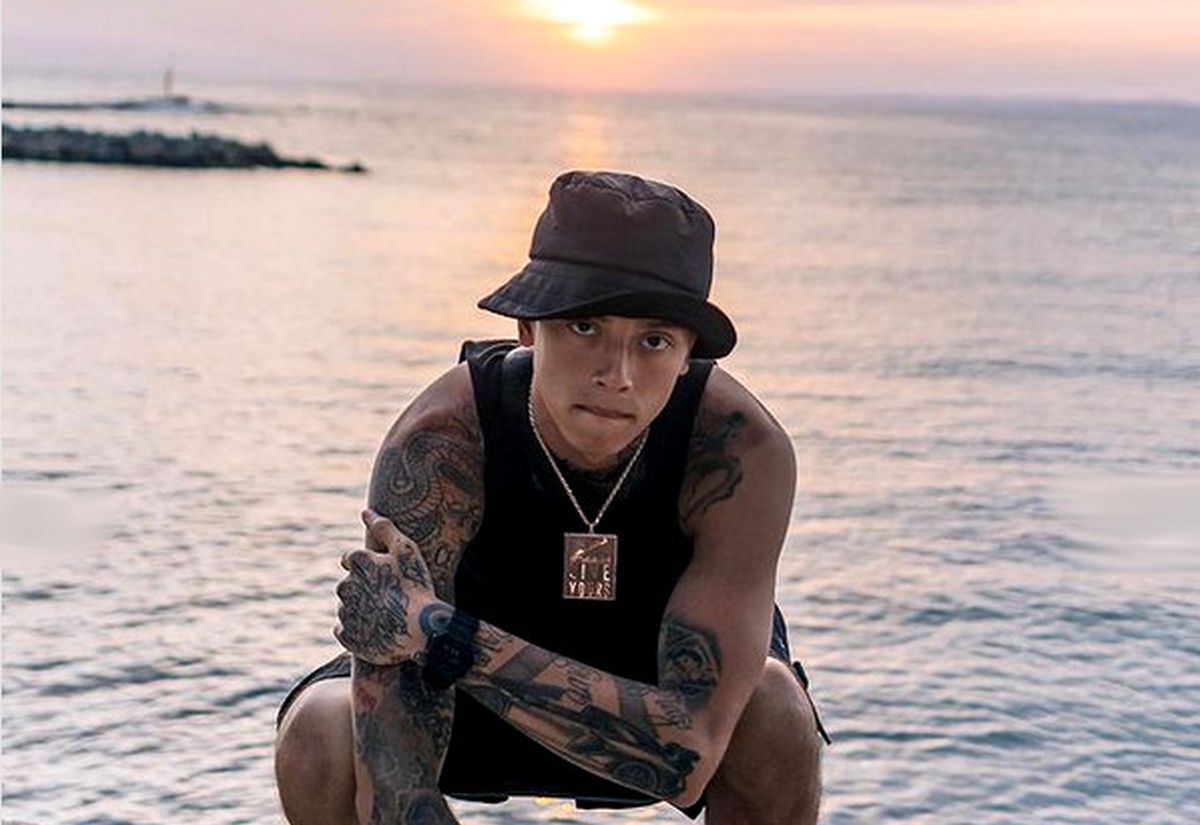 Central Cee’s fame is starting to rise, and with it more and more fans are looking to know him better. Here you can read everything you should know about Central Cee, from his real name to his

Central Cee is a British rapper and songwriter. His genre is hip-hop, trap, and UK drill. And he is most known for “Loading”, “Day in the Life”, and “Pinging”.

If you want to know some quick facts about Central Cee here is his profile.

Now that we know the basic stuff about Central Cee, it’s time to get a bit more in-depth and check out some fun and interesting facts about him.

He started his singer activity in 2015, but released a single in 2017, called “Over You”. “Day in the Life” and “Loading” were the singles that brought him fame.

After releasing the “Wild West” mixtape in 2021, he got up on UK Albums Chart, getting him over 4 million monthly Spotify listeners by the middle of 2021.

He is also known by the name of Cench, or used to be. He and Bandokay are both from London, maybe they should team up and release the next hit.

There are some things we can learn from Central Cee and here are some wise words that he said and are worth remembering.

“God knows my intention, I sin for the sake of progress
Got a big heart when it comes to my family
But in the streets, my heart is the coldest,
My personal life ain’t right but I’m putting this first so I won’t lose focus
‘Member I needed a helping hand, reached out and I got cold shoulders.”

He worked hard for where he is now, and with the right mindset, he showed he could do it against all odds. Now, these are some lyrics we can all follow.

Still, have some questions about Central Cee? I have the answers below.

Where did Central Cee grow up?

He was born by the name of Oakley Neil H T Caesar-Su, and he grew up in the West London neighborhood of Shepherd’s Bush.

What is Central Cee’s most streamed song?

His most streamed song is Loading, with a total of 21.8 million video streams. Almost double that of D-Block Europe collab Overseas. It’s also the biggest streaming hit on audio platforms, with 61.2 million listens.

Where did Central Cee attend school?