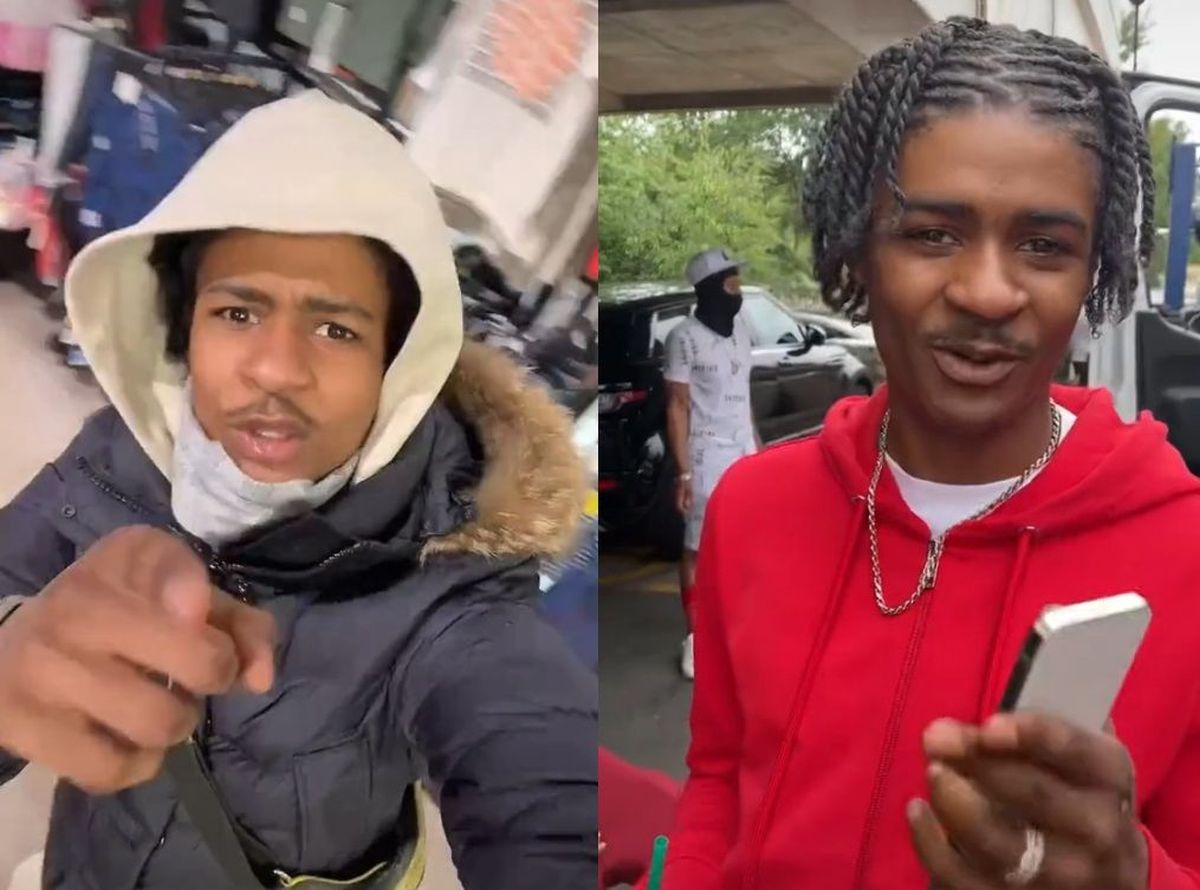 Bandokay is slowly rising on the UK drill scene, so I’m here to tell you everything you need to know about him, from bio to facts and quotes, that every fan should take notes of.

Bandokay became famous after he released the mixtape “Frontstreet” as part of the group OFB, which got on 36th place on the UK Albums Chart.

If you want to know some quick facts about Bandokay here is his profile.

Now that we know the basic stuff about Bandokay, it’s time to get a bit more in-depth and check out some fun and interesting facts about him.

After his father died in 2011, he was taken under the wing of one of his father’s friends, Marcus Knox-Hooke. This one initiated a program to look after vulnerable youth after that.

Most rappers careers start off with some kind of drama, or are pulled to the top by it, just like Quavo‘s misfortune.

He has a sister that he often takes with him and appears in some of his TikTok videos.

If you want to hear more about another hip-hop artist from the UK, check out Central Cee.

Do you still have some questions about Bandokay? I have the answers below.

Is Bandokay single or dating?

Bandokay might not be dating, as there’s no recent mention of any girlfriend as of late. The last date was with Amelia Dimoldenberg.

There are some things we can learn from Bandokay and there are some wise words that he said and are worth remembering, I’m sure.

So if you know any of his wise words or good lyrics, write them in the comments section below.