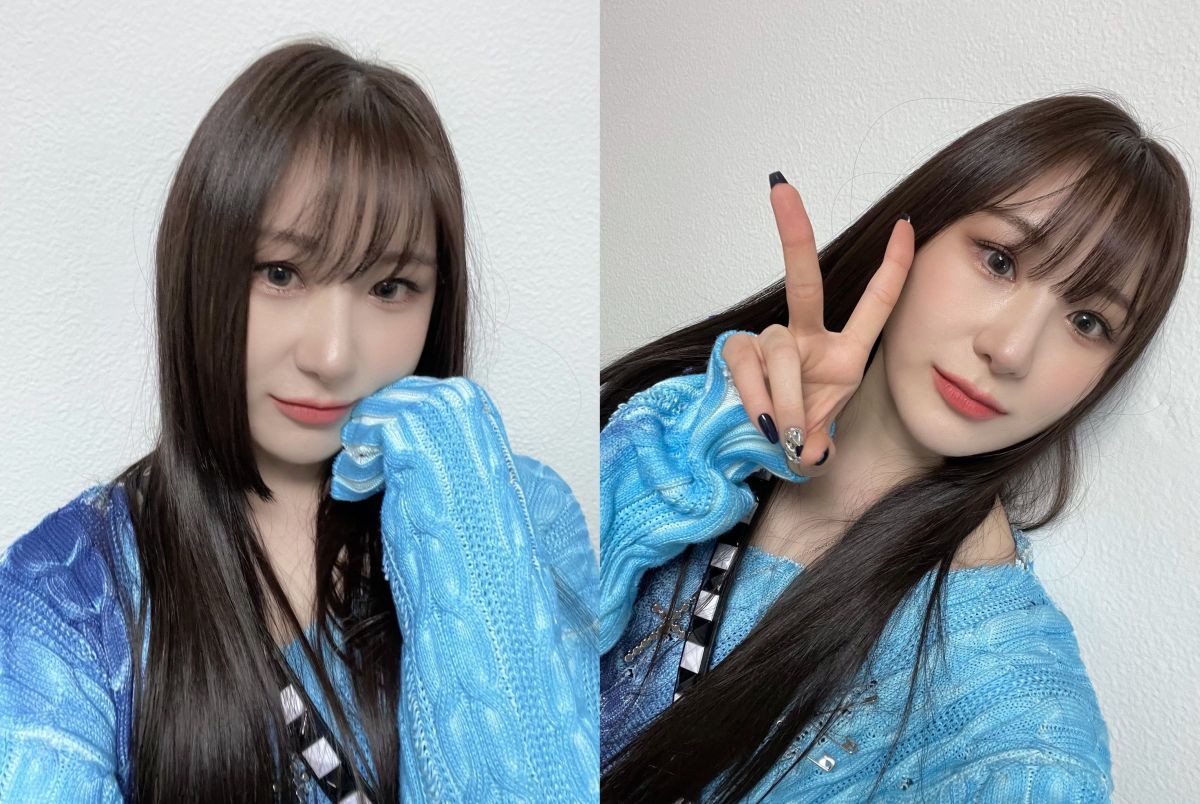 Every K-pop fan should know what’s going on behind the spotlight. After she left IZ*ONE to go solo, Lee Chaeyeon became more popular, so naturally, I’m here to give you her bio, facts, quotes, and everything you should know about her.

Lee Chaeyeon is known for being part of the IZ*ONE group, until recently when she decided to go solo and she released her first mini album, on October 12, 2022, called Hush Rush.

If you want to know some quick facts about Lee Chaeyeon here is her profile.

Now that we know the basic stuff about Lee Chaeyeon, it’s time to get a bit more in-depth and check out some fun and interesting facts about her.

She has two sisters, both younger than her. Chaeryeong is closer to her age, so they participated in auditions and shows together. Her sister is a member of the group ITZY.

Her dogs are named Chaeri and Chaeso. She can speak Japanese, likes to play badminton, used to wear braces, hide her forehead and she was known as a “Fashion-holic” in the show SIXTEEN where she appeared, but sadly she got eliminated first.

She is a very good hip-hop artist and likes to make her own choreography, probably why she went solo and released her new album after she left IZ*ONE.

There are some things we can learn from Lee Chaeyeon and here are some wise words that she said and are worth remembering, but this is the motto she decided to follow.

“Whatever it is, unless you’re crazy, you can achieve it.”

And she’s right! Just stop being crazy, easy fix, and you’ll get everything you wish for.

Do you still have some questions about Lee Chaeyeon? I have the answers below.

Is Lee Chaeyeon single or dating?

Lee Chaeyeon is single. There is no news about her dating life, and no boyfriend was spotted. The only thing related to this topic was her statement about dating her friend Sakura if she was a boy.

What company is Lee Chaeyeon under?

Lee Chaeyeon is under WM Entertainment. She went solo by releasing her mini album Hush Rush on October 12, 2022.