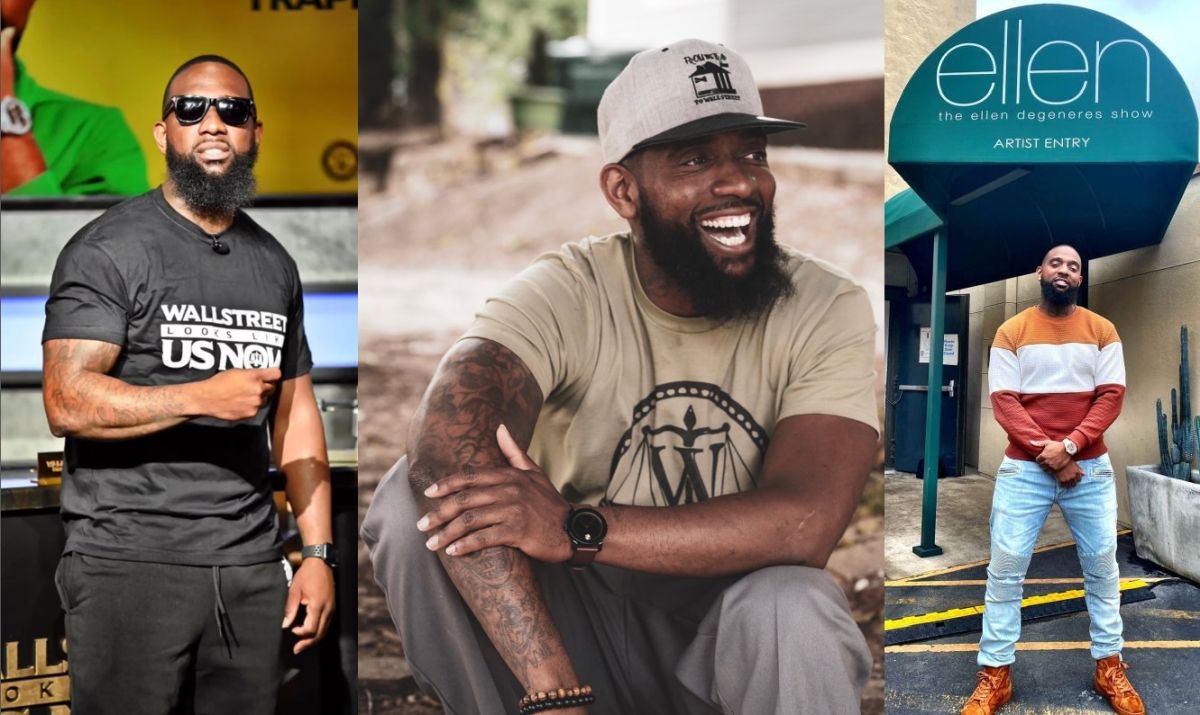 If you want to become as successful as Wallstreet Trapper, you need to read this article about his bio, facts, quotes, and everything else you should know about him, just to understand how he managed everything he did.

Wallstreet Trapper was convicted of murder when he was 17 years old, and given 10 years of prison at Louisiana State Penitentiary.

He met a man in prison that taught him some good lessons about money. Once out of prison, he used what he learned to make money and thrive.

If you want to know some quick facts about Wallstreet Trapper here is his profile.

Now that we know the basic stuff about Wallstreet Trapper, it’s time to get a bit more in-depth and check out some fun and interesting facts about him.

He used all his time in jail to learn about stock market, how to invest his money and become a successful businessman.

He worked at the woodshop in prison and after he got out Leon become an ironworker, and put 70% of his earnings into stock market.

His financial situation had its ups and down, but every drawback helped him learn how to become better at investing his money smarter in the future.

His business “From the Trap to Wall Street” was made to give financial education to anyone that was seeking for it. His Wallstreet Trapper YouTube channel was opened in 2018, so he could reach more people online.

There are some things we can learn from Wallstreet Trapper and here are some wise words that he said and are worth remembering.

“There’s nothing that can limit me because I know how to adapt, survive and make the best out of my situations.”

He always showed that every fall he took he could overcome and learn from it in the process. That’s a good life advise for anyone that is trying to make more money.

Do you still have some questions about Wallstreet Trapper? I have the answers below.

Is Wallstreet Trapper single or dating?

Wallstreet Trapper is married. His wife’s name is Maria Gloria. Their baby boy was born in 2021, but Maria had a daughter from a previous relationship, named Autumn Gloria.