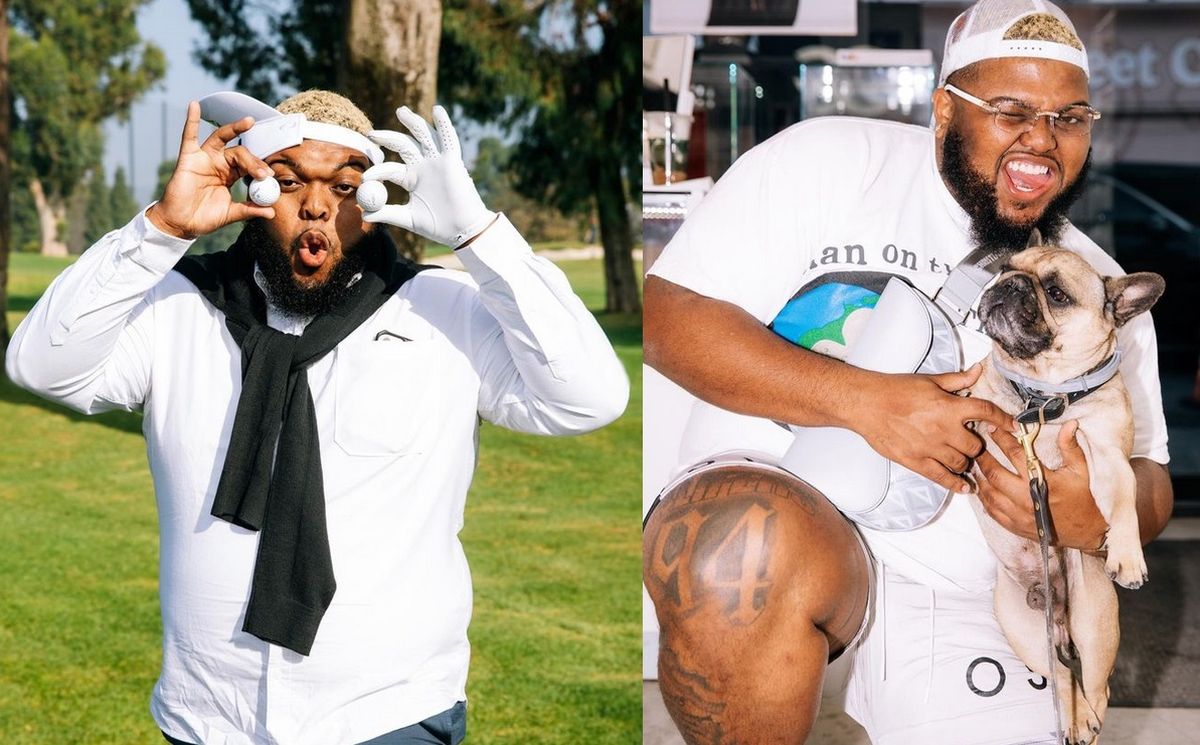 People like Druski, or Druski2funny, get popular with the help of social media. My article today will give you some insight into his bio, facts, quotes, and everything you should know about him, so you understand why he became famous.

Druski is an Instagram star or rather started as one, impersonating various artists in hilarious sketches. His fame rose slowly but he reached over 10 million followers put together from the most relevant social networks.

Maybe you want to check out Rossi D Woods, another TikTok comedian that became big because of social media.

If you want to know some quick facts about Druski here is his profile.

Now that we know the basic stuff about Druski, it’s time to get a bit more in-depth and check out some fun and interesting facts about him.

In one of his videos, he mocked NBA YoungBoy, you can read all about the rapper in my article about him.

He was always a jokester, ever since he was in high school, and didn’t get in much trouble in general. He went to Shiloh High School, graduating with his Spanish teacher’s help.

Went to Georgia Gwinnett College, and transferred to Georgia Southern University, but dropped out early on.

Besides his comedian Instagram career, which was prompted by his classmates, he was featured in different songs as well, even in one of Drake’s music videos.

Maybe we get to hear him sing with Rod Wave in the future, that would be nice.

Do you still have some questions about Druski? I have the answers below.

Is Druski single or dating?

Druski is single. He isn’t dating anyone, even though some fans thought at one point last month that Chloe Bailey’s new promo song was revealing them being a couple, which was not.

There are probably things we can learn from Druski or there are wise words he said, if they are worth remembering, and know any, let us know in the comments below.