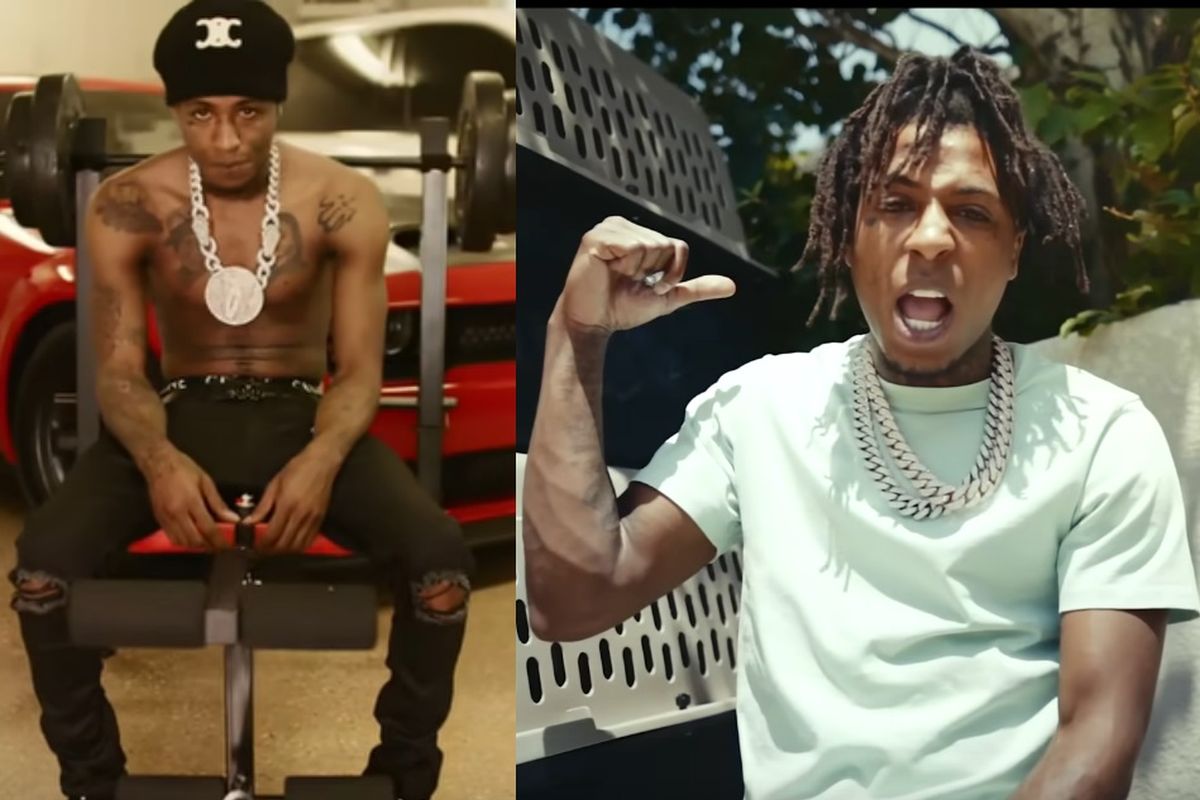 Today I’m giving you everything you should know about NBA YoungBoy rapper, from bio to facts, quotes, and more. You can’t call yourself a true fan without knowing these.

NBA YoungBoy became famous for releasing a video of his hit song “Win or Lose” while he was still in prison and always making it to the Billboard charts with one of his songs.

Here is his profile if you want to know some quick facts about NBA YoungBoy.

Now that we know the basic stuff about NBA YoungBoy, it’s time to get a bit more in-depth and check out some fun and interesting facts about him.

He released his first mixtape in 2015, and most of the lyrics on it were written while he was in juvenile detention. Fun fact, the microphone he used to record some of the songs was a simple one he bought from Walmart.

The reason he was in juvie was because of a robbery, a habit he did not stop after that and continued to do petty thefts and was even suspected of drive-by shootings. Some would say he is a real gangsta.

The flow of releasing mixtapes and albums, even if at times he was in prison, made him famous and constantly on the Billboard charts.

Seems like Louisiana is another place to be if you want to become a famous rapper, as Boosie Badazz was born there as well.

There are some things we can learn from NBA YoungBoy and here are some wise words that he said and are worth remembering.

“Without loyalty, you won’t accomplish anything.“

“Gotta keep my head above water, gotta make it through.“

Going back and forth to being in prison, for different reasons, it got to be a real struggle for him to not go back to old habits that got him there. So all you can do is, keep yourself afloat till you reach land.

“I ain’t got nothing to prove to nobody.“

The only person you have to prove yourself to is… yourself. No one else matters more than you.

Do you still have some questions about NBA YoungBoy? I have the answers below.

How old was NBA YoungBoy when he became a father?

NBA YoungBoy was 16 years old when he became a father for the first time. And it seems that he kept going from there, rumored to have at least 10 children by now (not all with the same woman)