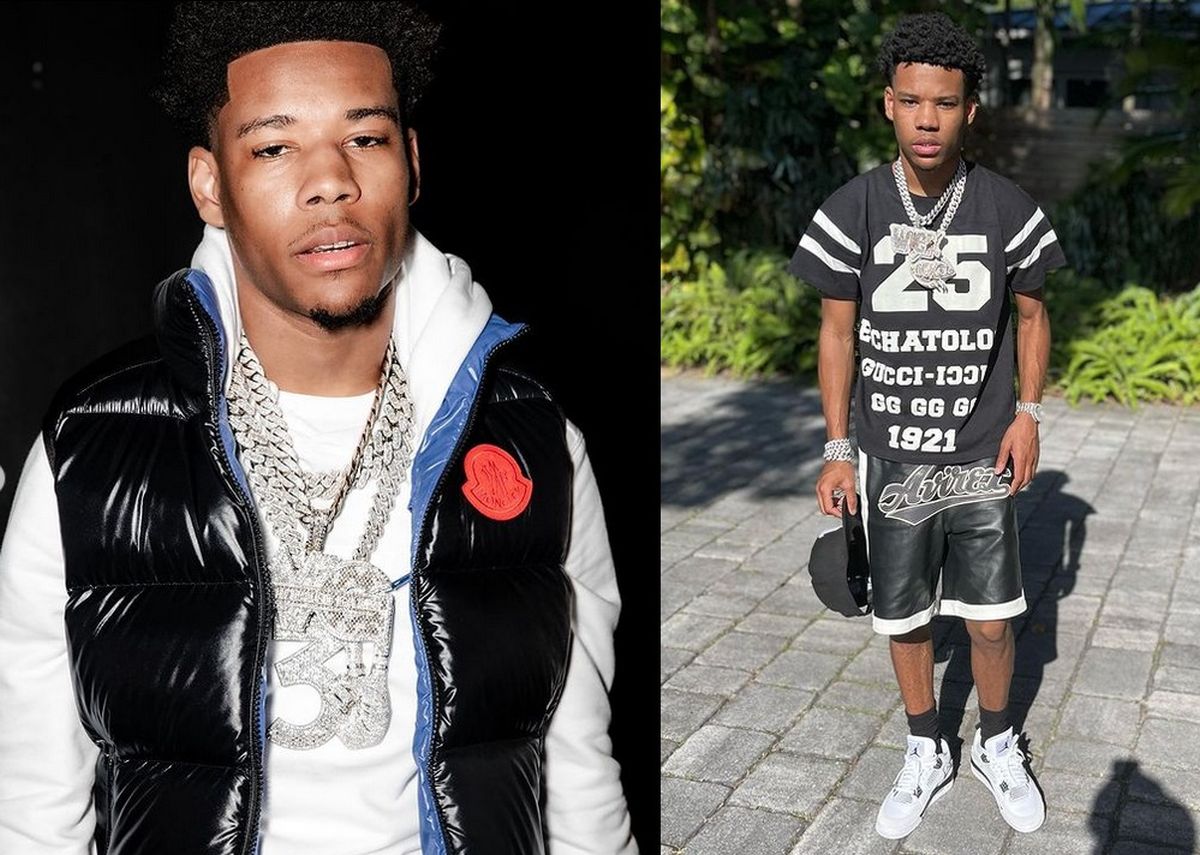 Nardo Wick’s presence on the rap scene is getting more noticed as of late, and that’s why this article will tell you more about who he is. Bio, facts, quotes, and everything else that you should know about him.

Nardo Wick is most known for “Who wants to smoke?” which got a remix featuring a few more known rappers, and that earned him a hot 17 spot on the US Billboard Hot 100 and a certified platinum by the RIAA.

If you want to know some quick facts about Nardo Wick here is his profile.

Now that we know the basic stuff about Nardo Wick, it’s time to get a bit more in-depth and check out some fun and interesting facts about him.

Another well-known song by this artist is “Me or Sum” ft. Future, Lil Baby, the music video earned him over 48 million views on YouTube. Whereas his first hit “Who wants to smoke” only got 31 million views.

His latest video “G Nikes” Feat. Polo G, posted only 13 days ago, already gathered 1.3 million views, so I suspect it’s only going up from here.

If you know any lyrics that are worth mentioning, please write them in the comments section below.