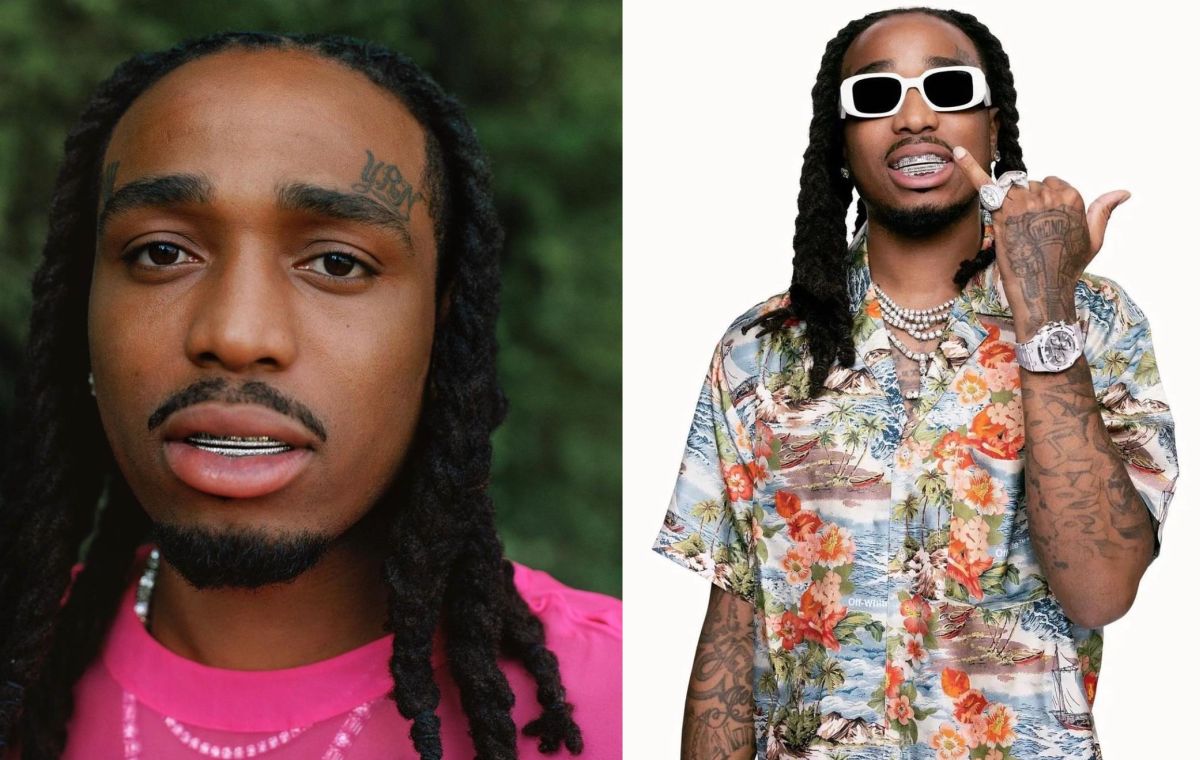 Quavo’s fame is in the spotlight due to the events surrounding the murder of his nephew Takeoff. In this article, I’ll write more about his bio, facts, quotes, and everything else you should know about him.

Quavo is best known for co-founding the hip-hop group Migos and being the uncle of the rapper Takeoff, who was shot and killed a few days ago, on November 1, 2022.

If you want to know some quick facts about Quavo here is his profile.

Now that we know the basic stuff about Quavo, it’s time to get a bit more in-depth and check out some fun and interesting facts about him.

He released a new song called “Messy” featuring his nephew Takeoff the very day that his nephew got shot and killed in Huston Texas. Already having over 7 million views.

The group Migos was formed by Quavo, Takeoff, and Offset, all rappers and all related, being raised by Quavo’s mom. Takeoff was his nephew and Offset is his cousin.

Their first album was a mixtape called “Juug Season” in 2011, and their first single “Versace” got them some fame after Drake remixed it and got it in 99th place on the Billboard Hot 100 chart.

Quavo’s single “Champions” featuring several other artists made it to 71st place on the Billboard Hot 100 chart, in 2013.

But his best-ranked song “Working me” was released in 2018 on his solo album and peaked at 52 on the Billboard Hot 100.

His personal life was a bit hectic, being charged with possession and getting some jail time, like most rappers these days.

You can say he’s one of the old-school rappers like WizKid, but not as old as Boosie, but we’d love to see him featuring with new school girls like GloRilla.

There are some things we can learn from Quavo and here are some wise words that he said and are worth remembering.

“Wealth is just consistency… I don’t want to be rich. I want to be wealthy.”

And we are should follow these words. Start small, one foot in front of the other, it takes time and will to become big.

Do you still have some questions about Quavo? I have the answers below.

Is Quavo single or dating?

Quavo appears to be single but his ex Saweetie keeps popping out from time to time to stir some drama. Rumors have it she cheated on Quavo with his cousin Offset and now she’s with Lil Baby.