I am a huge fan of everything post-apocalyptic and I love movies that show us different possible versions of our future. And after watching an amazing Mad Max: Fury Road recently, I decided to share with you some of the best – if not THE best dystopian movies released in recent times. Because it’s no longer all about the classics – they were indeed great when they were released, but now with all the advancements in the tech area, Hollywood can take it to the next level.

So here are, in no particular order, 10 must watch dystopian movies that you should see over and over again. Or at least I would:

The series that made Jennifer Lawrence famous is more than just something only teenagers will enjoy. The story of Katniss Everdeen who takes part in the Hunger Games is extremely interesting to follow, the acting is great and all the movies of the series will keep you hooked until the very last minute. Way better than many diehard fans of the genre claim it actually is!

The possibility of a fascist future where no feelings are allowed doesn’t sound that nice, but fortunately it’s just a movie – and a great one too, telling the story of a protector of the law who decides to rebel against the system itself.

By 2027, all women are infertile. All but one, who must be taken safely to a sanctuary to give humanity a shot at survival. Not your typical action packed dystopian movie, but definitely a great one.

In the future, people stop aging at 25 but are programmed to live just one more year unless they can purchase extra time and get a shot at immortality. An interesting concept and a great story to follow.

In the close future, people can buy artificial organs, but the company that provides them doesn’t take on lightly on those who run behind with their payments. A man struggles to pay for the heart he just purchased… and that’s when the action really starts!

One of the oldest movies on this list and also a zombie movie… and I am not crazy! Zombies are not only for crappy, B-movies – nor for crappy movies starring Brad Pitt. Watch 28 Days Later and you’ll see what I mean.

The movie is set years after a strange plague wipes off most of the human race, transforming the survivors into monsters and tells the story of the only survivor in New York who is working hard to find a cure.

A movie that is sadly turning more and more into reality, Idiocracy tells the story of an average American who hibernates for a few hundred years to wake up the most intelligent person in the world.

Or Metropolis, if you want the English title. Japanese animation flicks might not be your go-to destination when it comes to choosing a dystopian movie, but this one is really good. It tells the story of a guy and his uncle who try to find the mystery behind robot girl Tima.

When a hacker finds out that the reality he lives in is nothing than a computer program and that there are people controlling everything and rebels trying to fight those who control the universe, things get pretty interesting.

These are our picks – how many have you seen and which are your favorite? Let us know by commenting below! 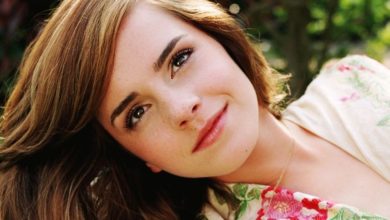 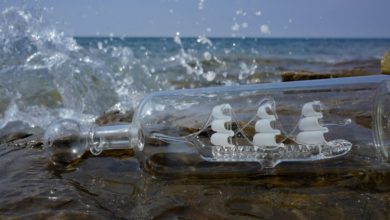 Things about Ships in Bottles: Carafologists! 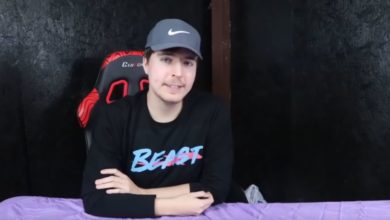 How Rich Is Mr Beast: How Does He Make Money & More 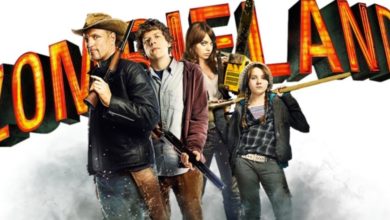 What Are The Rules of Zombieland? Find them All Out Here