The Revenant is the movie that everybody’s talking about right now: it’s an absolutely amazing movie indeed, one that has won a ton of awards and the movie dubbed to give Leonardo DiCaprio his well deserverd Oscar. I personally loved the movie and even though I consider it a bit overhyped, I decided that it was clearly one of the best movies of 2015.

However, if you enjoyed The Revenant, you will most likely want more like it. And I am here to make it happen by sharing with you the top 10 movies like The Revenant. This whole “like” thing is pretty subjective first and sometimes only refers to the experience itself, the rewarding feeling that you get after watching the movie – because, well, The Revenant is quite unique and there are not a ton of other movies exactly like it (probably that’s why it is so successful after all). But these being said, let’s check out below 10 awesome movies like The Revenant, movies I am sure you will love if you enjoyed Alejandro González Iñárritu’s project!

Man in the Wilderness

This movie is also inspired by the same true story that was behind The Revenant, so it’s definitely one you have to watch, especially if you want to see a different take on the story (which will make the Revenant even more impressive). Have in mind that this movie was released back in 1971, so it might not be for everybody. Click here to watch it!

This is the movie that made James Franco famous, and it’s a really good one. Even though the setting is completely different – in the desert – the survival story is still extremely amazing. Here’s the story: An adventurous mountain climber becomes trapped under a boulder while canyoneering alone near Moab, Utah and resorts to desperate measures in order to survive. Click here to check it out.

In the Heart of the Sea

A recounting of a New England whaling ship’s sinking by a giant whale in 1820, an experience that later inspired the great novel Moby-Dick. This one’s indeed a bit different than Revenant, but still an epic movie about survival! Click here to check it out.

This is one of my all time favorite movies! Starring Tom Hanks in a stellar role, it tells the story of a FedEx executive who must transform himself physically and emotionally to survive a crash landing on a deserted island. Click here to check it out.

A U.S. fighter pilot’s epic struggle of survival after being shot down on a mission over Laos during the Viet Nam War: In 1965, while bombing Laos in a classified mission, the propeller plane of the German-American US Navy pilot Dieter Dengler is hit and crashes in the jungle. Dieter is arrested by the peasants, tortured by the Vietcong and sent to a prisoner camp, where he meets five other mentally deranged prisoners and guards. He becomes close to Duane and organizes an escape plan. Click here to watch it.

A group of unlikely friends plan and execute an amazing escape: they walk 4000 miles in the harshest possible conditions (in Siberia) after escaping a Siberian gulag. A really good and highly underrated movie. Click here to check it out.

A lesser known movie that certainly deserves a lot more attention, The Snow Walker tells the story of a pilot and his passenger trying to survive in Canada’s high arctic after their plane crashes. An amazing story of survival and redemption! Click here to watch the movie.

This one’s a classic and it has a lot of the elements that The Revenant has, including the bear! An intellectual billionaire and two lesser men struggle to band together and survive after getting stranded in the Alaskan wilderness with a blood-thirsty Kodiak Bear hunting them down, resulting in a great and entertaining movie where Anthony Hopkins and Alec Baldwin are stellar. Click here to watch it.

A movie launched in 2015 (so the special effects are up to date), Everest tells the story of a climbing expedition on Mt. Everest that is devastated by a severe snow storm and is forced into an epic battle to survive against nearly impossible odds. Click here to watch it.

There are not bears here, but wolves and the amazing Liam Neeson with a leading role. The movie goes like this: After their plane crashes in Alaska, six oil workers are led by a skilled huntsman to survival, but a pack of merciless wolves haunts their every step. Click here to watch it.

These are all extremely amazing movies and I am sure that you will love them, 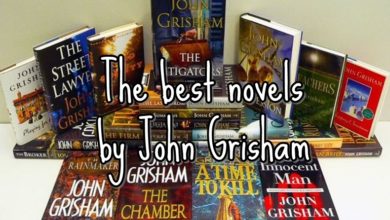 10 Best John Grisham Books You Will Love to Read 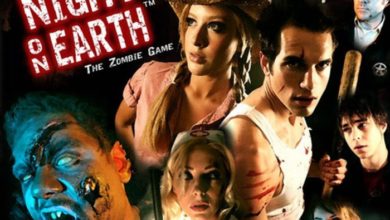 10 Best Zombie Board Games for the Survivors Out There 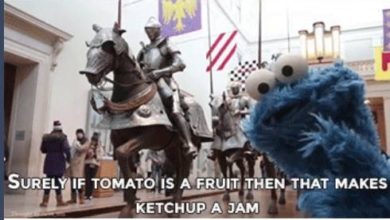 Here’s Some Revolutionary Thinking by Cookie Monster: It Will Change they Way You See Life 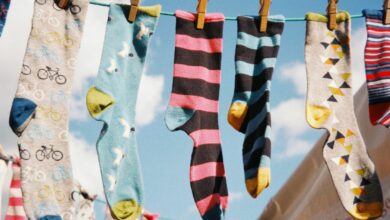 How to Shrink a Pair of Socks: The Ultimate Guide