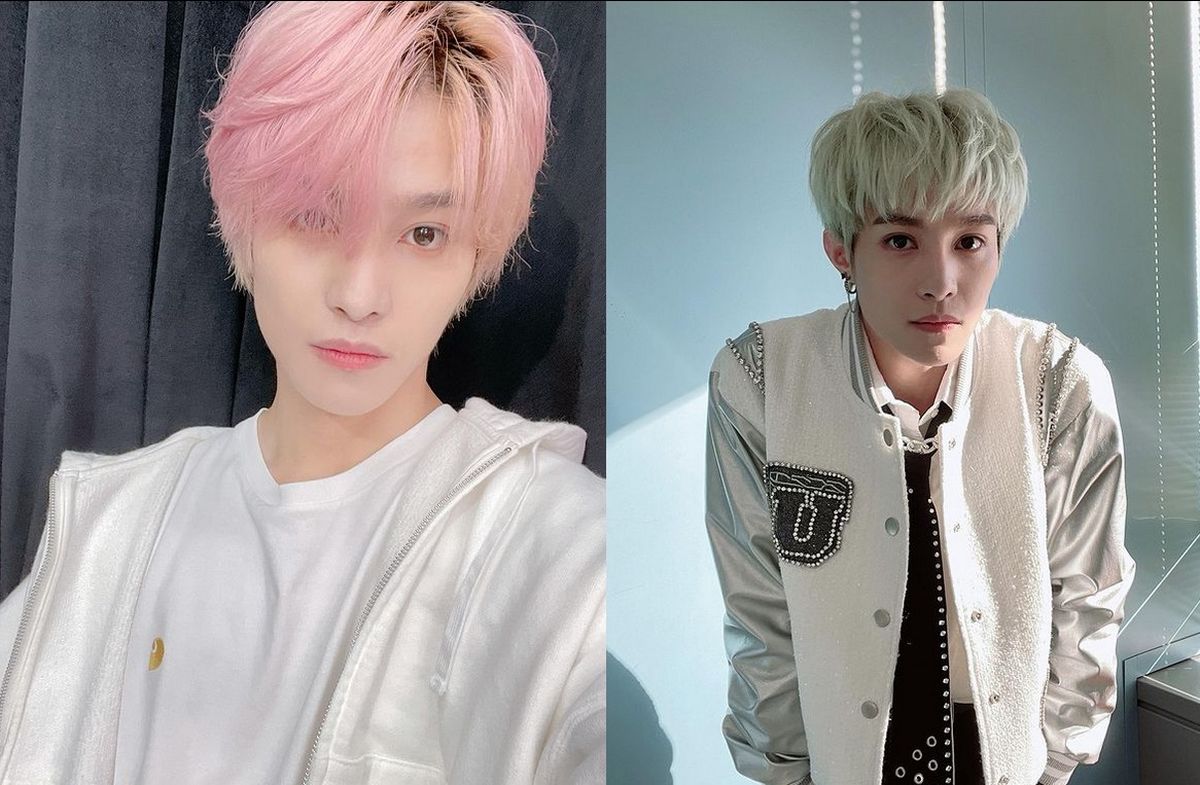 The WAYV K-pop group is starting to rise lately and one of the reasons is probably the group of boys that are part of it. Today we’ll put YangYang in the spotlight so you all can learn everything about him.

YangYang is the main rapper, main dancer, sub-vocalist, and maknae. Part of the WAYV K-pop group since December 31, 2018, same as XiaoJun, with whom he’s roommates with.

If you want to know some quick facts about YangYang here is his profile.

Now that we know the basic stuff about YangYang, it’s time to get a bit more in-depth and check out some fun and interesting facts about him.

He is Taiwanese, but he spent most of his life living in Düsseldorf, Germany, with his mom and sister, studying at an international school in Neuss, often mixing German and English it.

He’s very athletic, likes to play basketball and even has a scar on his shoulder because of an injury in high school during a basketball match.

He also likes to dance, rap can do splits, liked Go Karting as a kid, and wanted to become a racer because of it, like his favorite racer Michael Schumacher, and enjoys watching American football.

He knows a bit of Spanish but can speak, Korean, Mandarin, English, and German fluently. He loves ice cream and plays lots of video games with his roommate XiaoJun.

Do you still have some questions about YangYang? I have the answers below.

YangYang is not German. Liu Yangyang referred to as Yang Yang, is Taiwanese, born on October 10, 2000. He was born in Taiwan but raised in Düsseldorf, Germany.

What is NCT YangYang’s nickname?

He doesn’t have a nickname because people thought YangYang was already a nickname. He wants to be called Xiao Yang (Little Sheep). During Moonwalk promotions, he was nicknamed the Annoying Orange by his fellow members.

Another k-pop artist that I feel I should mention is Felix from StrayKids, so maybe you want to give him a read as well.