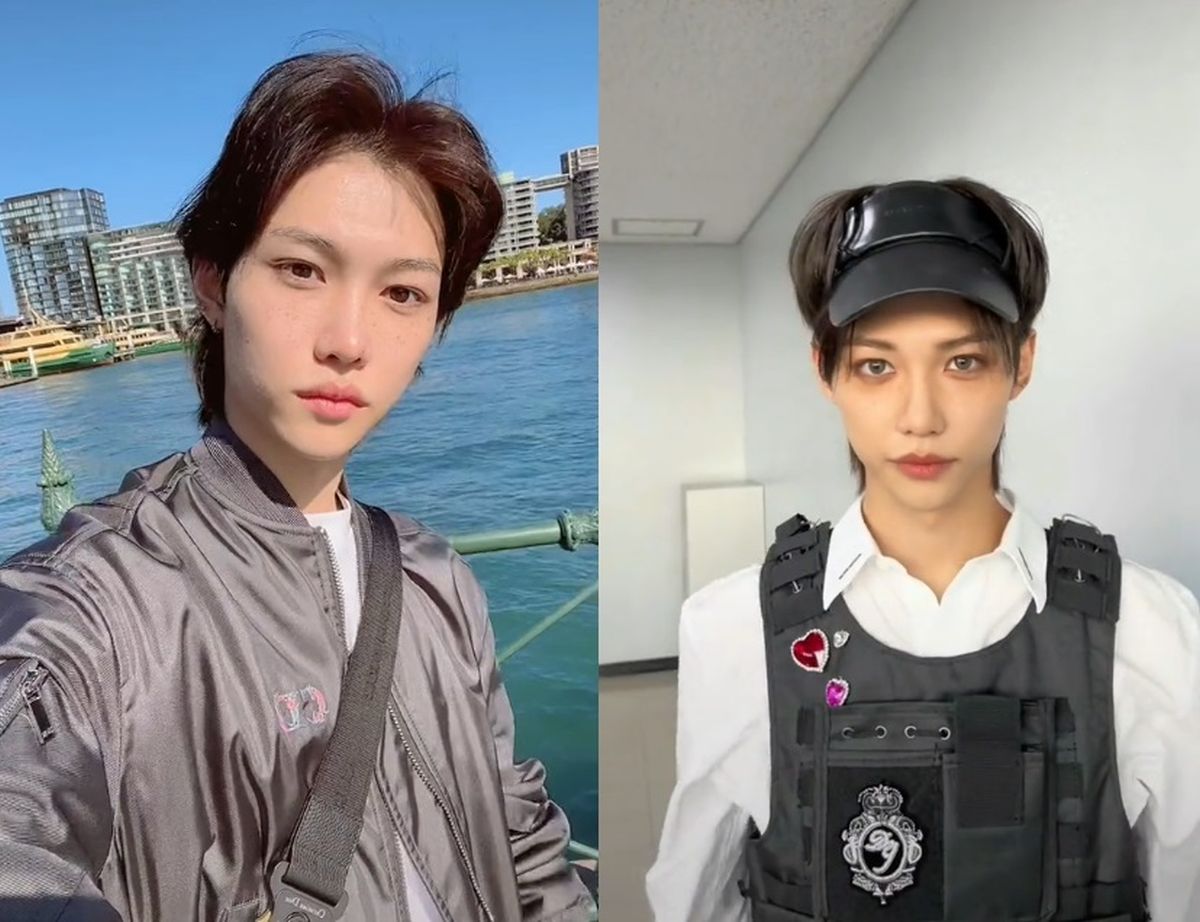 Everyone that likes Kpop music surely noticed Felix from Stray Kids by now. His voice is unique and everyone is fanning over it. I’ll help you out today to get to know him better. Covering his bio, facts, and everything you should know about him.

Felix is the lead rapper for Stray kids and his deep voice got him some fame on TikTok as well after tiktokers reacted to his voice in one of Stray Kids’ songs.

If you want to know some quick facts about Felix here is his profile.

Place of Birth: Seven Hills, a suburb in Sydney, Australia.

Now that we know the basic stuff about Felix, it’s time to get a bit more in-depth and check out some fun and interesting facts about him.

He is Catholic, speaks English, and is now learning Korean better. Has two sisters, one older, Rachel (Jisue), and one younger sister Olivia.

He used to hate his Korean name but slowly started to like it more due to his friends in the group. They also have cute nicknames for him, like Bbijikseu, Bbajikseu, Bbujikseu, and Jikseu.

He has a black belt in taekwondo and won some medals as well, probably the reason why he is so flexible.

He likes autumn and winter, and rice cakes, but can’t eat food that’s too spicy and doesn’t like watching horror movies. Felix always dreamt of becoming a singer.

He used to be roommates with Changbin and Woojin in their dorm room, and he became the group’s massage therapist.

A few of his quirks include biting his lip, checking his pulse when he’s nervous, imitating a mosquito, and he rather talks on the phone instead of texting.

I wonder if he knows if Hyunjin, from his group, and Karina from aespa are a thing.

There are some things we can learn from Felix and there are wise words that he said and are worth remembering. But this is the motto he goes by, something from his favorite song “A Little Braver” by New Empire.

And we could all use to follow that motto, every day, just be a little braver.

Do you still have some questions about Felix? I have the answers below.

Is Felix from Stray Kids half-Korean?

Felix from Stray kids is fully Korean, born in a suburb of Sydney, Australia after his parents immigrated there. His Australian background definitely helped him in his career.

Nina from IRRIS is also from Australia, so check her out.