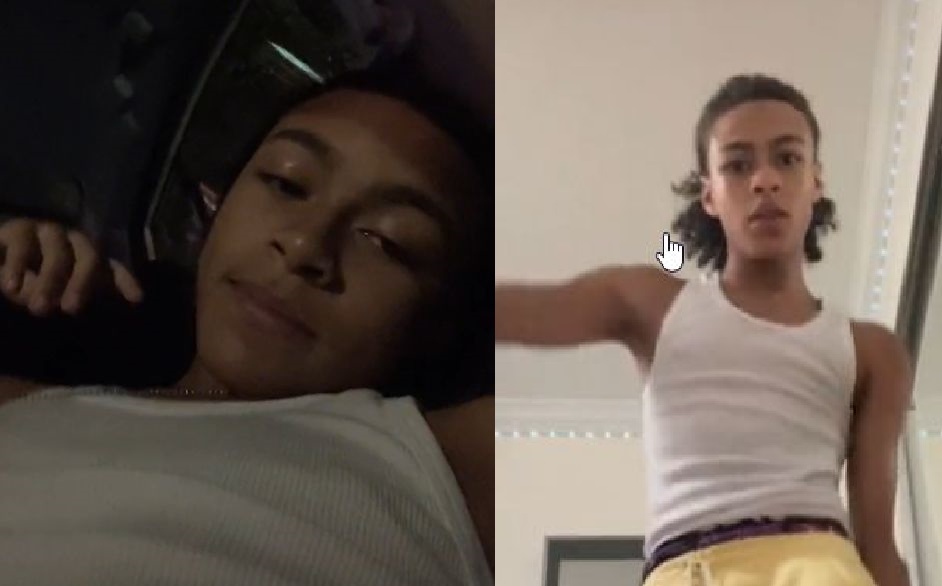 Maybe you are wondering why you heard a lot about DD Osama in the last few months, so if you got curious about him, I gathered some interesting information that every fan should know.

DD Osama is a 15-year-old rapper from New York. His fame spiked up with singles such as “Without You”, “Dead Opps” and “40s N 9s”, gaining him millions of views already on YouTube.

If you want to know some quick facts about DD Osama here is his profile.

Now that we know the basic stuff about DD Osama, it’s time to get a bit more in-depth and check some fun and interesting facts about him.

He started rapping professionally in 2022, so his fame is just at the beginning. With hundreds of followers on Instagram and Tik Tok, he can only go up from here.

His brother Notti Osama – birth name Ethan Reyes – died after he was stabbed when he got into a fight with a 15-year-old rival at 3 pm on July 9 at the 137th Street/City College subway station in Manhattan.

He loved his brother, and Notti’s death is one of the reasons for him to keep doing hip hop. He released with SugarHill DDot a tribute song for Notti. His fame makes him happy and he wants to go on rapping, kid do be popping!

Do you still have some questions about DD Osama? I have the answers below.

Notti died on July 9, 2022, from a stab wound after he got into a fight with another 15year-old rival. He was taken to a hospital and managed to call DD Osama before he died from severe internal bleeding.

Is DD Osama single or dating?

DD Osama is not single, for now, as far as my research revealed. But the rumors are somewhat not what you’d expect from an almost 16-year-old teenager, so I’m refraining from commenting further.

Plus, he’s young, and it doesn’t mean that he’s putting a ring on anyone’s finger any time soon. So girls like Ice Spice or GloRilla, have to wait.

3 thoughts on “DD Osama – Everything You Should Know [Profile, Facts, Quotes, and More]”