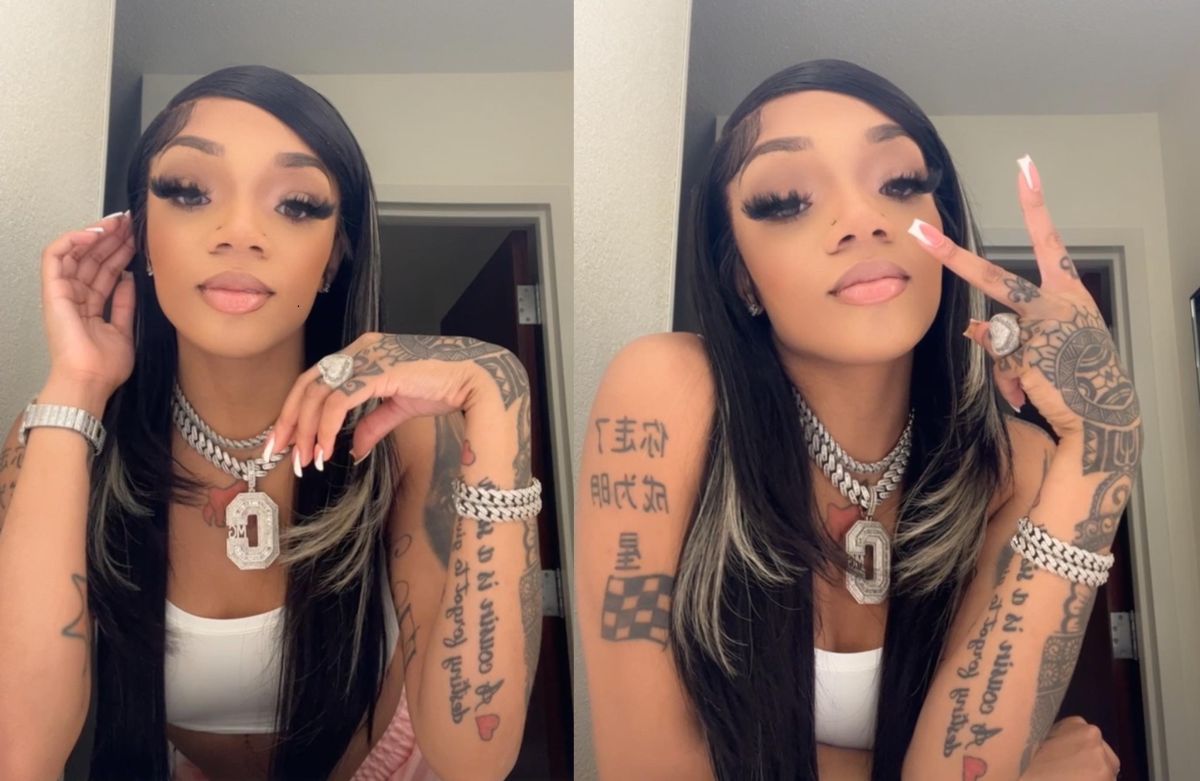 GloRilla is starting to rise more and more these days, collaborating with artists like Latto, JT, and Cardi B. So here I am giving you all the bio, facts, and quotes about her, so you know everything a real fan should know.

GloRilla became famous after she released “F.N.F. (Let’s go!)” produced by Hitkidd, going viral on TikTok and starting a whole challenge called #FNFchallenge, which brought her even more fans.

If you want to know some quick facts about GloRilla here is her profile.

Now that we know the basic stuff about GloRilla, it’s time to get a bit more in-depth and check out some fun and interesting facts about her.

GloRilla was homeschooled till 5th grade and had 9 more siblings from her mother’s side, and grew up in church.

She graduated from Martin Luther King College Prep, where she returned this year to donate $25,000. It must mean the school had a great impact on her life, and she wanted to give something back.

Would be nice that her and Ice Spice to collaborate in the future, they both are talented rappers.

Do you still have some questions about GloRilla? I have the answers below.

How did GloRilla get famous?

Hitkidd, a standout Memphis producer reached out to Gloria, and he wouldn’t take no for an answer. Good thing she answered her phone and skipped getting her eyelashes done.

I am sure there are things we can learn from GloRilla and there are plenty of wise words that she said and are worth remembering.

If you have any worth mentioning, please write them down in the comment section below.

Get to know one of the most talked rappers at this moment, Quavo. He’s getting more spotlight recently than ever before.