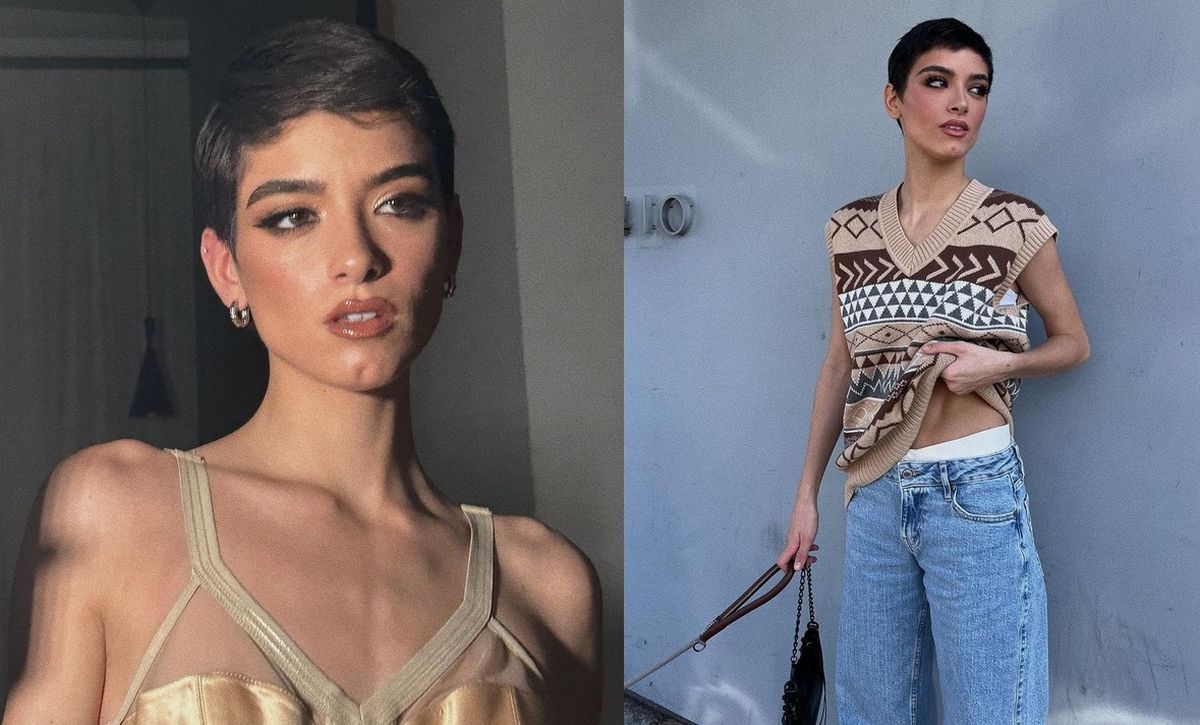 Dixie D’Amelio is a famous singer with over 57 million followers on TikTok alone, and I’m here to give you more info about her bio, facts, quotes, and everything else you should know about her.

Dixie D’Amelio became famous due to her TikTok account, but she has gathered millions of fans on other social media platforms. Instagram, YouTube, and Twitter gave her over 35 million followers put together, on top of the 57 million from TikTok.

If you want to know some quick facts about Dixie D’Amelio here is her profile.

Now that we know the basic stuff about Dixie D’Amelio, Charli D’Amelio’s older sister, it’s time to get a bit more in-depth and check out some fun and interesting facts about her.

She hosts a talk show named “The Early Late Night Show” on YouTube, which is focused on D’Amelio’s family, but she always has various guests invited over.

But her singing career started in 2020 when she signed a deal with HitCo Entertainment, releasing her first single “Be Happy” in June of that year, getting her over 86 million streams on Spotify since then, and over 113 million views on YouTube.

In 2020 she also gained so much money from sponsorships and merchandise, over $2.9 million, putting her in third place for earnings as a TikTok star.

She released the single “One whole day” featuring Wiz Khalifa, in December 2020, and “Psycho” in 2021 featuring rapper Rubi Rose, peaking at 25 on the US pop charts.

Her first-ever album was released in June 2022, named “A Letter to Me”, and is scheduled to be promoted on the Forever Tour for American boy band Big Time Rush.

She posted a video in September as she documented getting the buzzed haircut she’s now rocking, admitting she always wanted one since she was in sixth grade.

“I’ve been sad recently. But I don’t want to say anything, because I don’t want anyone to think I’m having a mental breakdown. I’ve wanted to do this since sixth grade.” – Dixie D’Amelio

I personally think she looks better like this, but it was a ballsy move, I bet she’s happy it wasn’t a failed experiment.

Her family was always very supportive of her and her sister’s newfound fame. I’m glad she has them on her side.

There are some things we can learn from Dixie D’Amelio and here are some wise words that she said and are worth remembering.

“It takes time to really understand your own feelings. I’m also still a teenager, so I think I’m learning who I am and how to deal with … anything.” – Dixie D’Amelio

Teenagers or not we should all take some time to understand our own feelings, and constantly learn who we are.

“We are consistently there for each other and always supporting each other, on camera and off.” – Dixie D’Amelio

And that’s how all families should be, right?

Do you still have some questions about Dixie D’Amelio? I have the answers below.

Is Dixie D’Amelio single or dating?

Dixie D’Amelio is single. She used to date Noah Beck but decided to split up and admitted it publicly. So as of late, she isn’t known or rumored, to be dating anyone new.

What is Dixie D’Amelio’s net worth?

Dixie D’Amelio’s net worth is around $10 million. This number might change as there is never enough data on the internet about how much money famous people are making, and some of the things are closed to the public eye.

Who was famous first Charli D’Amelio or Dixie D’Amelio?

Facts show us that Charli D’Amelio is the most famous of the two sisters. She posted in 2019 for the first time and her videos went viral. However, Dixie followed her sister shortly after and is close in her footsteps with the number of followers on TikTok.

It seems to me that she is a very strong-minded individual. She is mature and doesn’t let herself be influenced by negative comments on any of her accounts.

She believes everyone just needs to be kind and uplifting of others, and she knows not to let any strangers, that know nothing about who she really is, bring her down.

I hope to see more new albums from her, as we need more talented musicians nowadays, with a positive influence on youngsters.