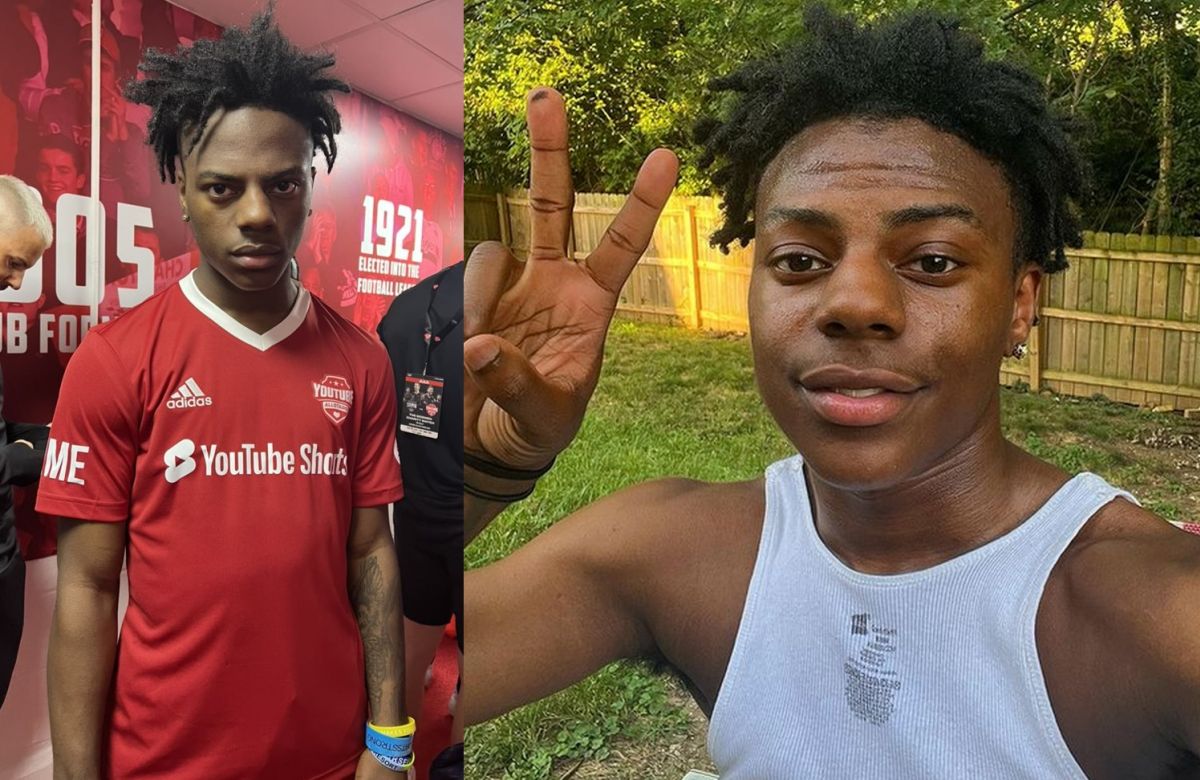 IShowSpeed entertaining personality got him famous on YouTube, and I got more bio, facts, quotes, and everything else you should know about him, so you can call yourself a true fan as well.

IShowSpeed has become famous just being a “hot-head” with entertaining reactions on his YouTube videos. Gained him over 12 million subscribers since he started.

His last song on YouTube, released only two days ago, made him over 7 million views. Can you imagine if he would feature with DD Osama, they would go off the charts?

If you want to know some quick facts about IShowSpeed here is his profile.

Now that we know the basic stuff about IShowSpeed, it’s time to get a bit more in-depth and check out some fun and interesting facts about him.

The first thing to actually make him famous was the videos of the rivalry between him and Talking Ben, a well-known Outfit7 game.

He made 1 million subscribers in just a few days, because of it, and also made the game the most downloaded app at the time.

He even got a tattoo of Ben on his forearm in April this year, after he received a warning strike from Outfit7 in February for receiving hate mail because of his videos.

He was arrested in August 2022, for prank-calling, and setting his PS5 on fire, which the police didn’t find funny, obviously.

He also got in trouble with YouTube for violating their guidelines, twice, once in July, and the second time in September.

Seems like he should take this more seriously, as he has a lot to lose if they close up his account for good.

IShowSpeed has a younger sister, that sometimes tells him goodnight, and a younger brother. He lives with his mom, and she can sometimes be heard in the background telling him to stop screaming.

He could learn a thing or two about hip hop from SugarHill DDot if he ever wants to get serious with this path.

Do you still have some questions about IShowSpeed? I have the answers below.

Is IShowSpeed single or dating?

IShowSpeed is most likely single at this moment, but the rumors said he used to date Ermony Renee (known as Dream, not the famous YouTube streamer) and possibly even TikTok star Ava Barbie.

His age is always changing, but I bet he won’t be able to date girls like Ice Spice, because of his vocal opinions on women.

I’m sure there are some things IShowSpeed said that people will have a hard time forgetting, in a good or even a bad way. So if you have any of his memorable quotes you’d like to share, you can write them in our comment section below.