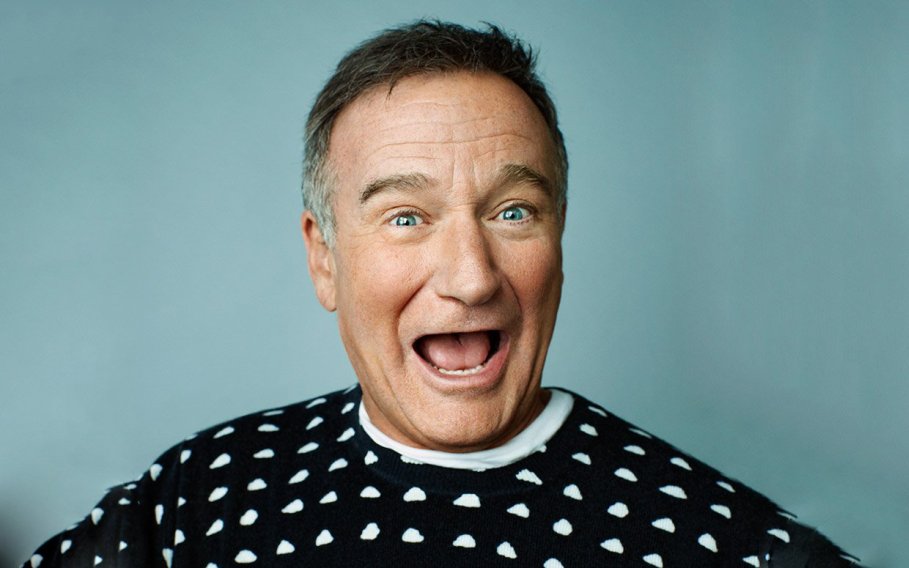 I was, just like most of the world probably, absolutely devastated when I heard about the unexpected death of Robin Williams, one of my all time favorite actors. And as hard as it is thinking that he is no longer among us, instead of getting sad, I decided to remember one more time his comedic genius and his amazing acting skills by creating this list of top 10 movies featuring Robin Williams. Now is a good time to watch some of these masterpieces again and have Robin in our memory as we always did: as a great human being, as an amazing actor.

Robin Williams: Top 10 movies below, in my humble opinion:

An unorthodox and irreverent DJ begins to shake up things when he is assigned to the US Armed Services Radio station in Vietnam. A film you will adore even today, almost 30 years since it was released. Check it out here. Also on IMDB.

Probably one of his best films, it tells the story of English teacher John Keating who inspires his students to a love of poetry and to seize the day. Check it out here. Also on IMDB.

Probably not one of his best known movies, but one I really like for the emotional impact – a movie that shows just how much talent Robin Williams had. The story goes like this: the victims of an encephalitis epidemic many years ago have been catatonic ever since, but now a new drug offers the prospect of reviving them. Find out more about the movie here. Also on IMDB.

A former radio DJ, suicidally despondent because of a terrible mistake he made, finds redemption in helping a deranged homeless man who was an unwitting victim of that mistake. Check it out here. Also on IMDB.

I grew up watching and enjoying Mrs. Doubtfire, one of my favorite childhood comedies and a movie I return to over and over again. After a bitter divorce, an actor disguises himself as a female housekeeper to spend time with his children held in custody by his former wife. Hilarious! Check it out here. Also on IMDB.

Again one favorite movie of my childhood and probably every kid who grew up watching it wanted the game to be real. When two kids find and play a magical board game, they release a man trapped for decades in it and a host of dangers that can only be stopped by finishing the game. Amazing watch, check it out here. More details on IMDB.

Another touching experience, and one of Williams’ best performances in my opinion. Will Hunting, a janitor at M.I.T., has a gift for mathematics, but needs help from a psychologist to find direction in his life. Watch the movie here or find our more on IMDB.

What Dreams May Come

Again, another Robin Williams movie that I consider highly underrated and in case you haven’t seen it, do yourself a favor and watch it! The story, to put it short, is like this: After dying in a car crash, a man searches the afterlife for his wife. Find our more here or on IMDB.

In the top 3 of my top 10 movies with Robin Williams, Bicentennial Man tells the story of an android who endeavors to become human as he gradually acquires emotions. Check it out here or here.

Not your regular Robin Williams movie, Insomnia’s story goes like this: Two Los Angeles homicide detectives are dispatched to a northern town where the sun doesn’t set to investigate the methodical murder of a local teen. Must watch here. You can also check it out on IMDB.

Which is your favorite Robin Williams movie? Let us know by commenting below!