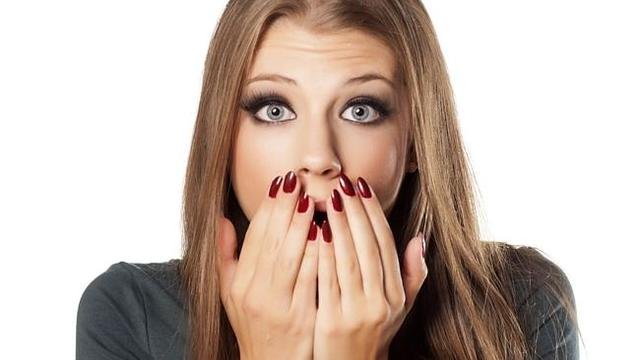 For most of us, single guys out there, women are complete mysteries and we can never get to understand them. It’s said that even women can’t understand other women: that’s how insanely complex they are.

However, there are studies and stats gathered over the years which tell us incredible things about the ladies and we have gathered 10 of the most shocking and surprising facts about women that will blow your mind – because most likely you didn’t know them and once you read them… you really go WOW! So let’s check them out below:

1. During their lifetime, women menstruate for about 4 years. That’s a lot of mood swings and cramps and pain!

2. About 70% of women would accept to cheat on their partner if they knew they’d never be caught. 3. The biggest lady killer out there? Heart disease!

4. Just one of the 20 richest women in the world, 19 have inherited their riches from their father or husband.

5. About 70% of the women out there wear the wrong bra size. And sometimes without even knowing that they’re doing it wrong!

7. An average woman living in England owns about 20 pairs of shoes, but only wears 9 of them.

8. Just 3% of the women on this planet would describe themselves as “beautiful”.

10. The most children born to one woman is 69: between 1725 and 1765, a lady known only as “Mrs. Vassilyev” had sixteen pairs of twins, seven sets of triplets and four sets of quadruplets.

Well, I am sure you didn’t really know all these surprising facts about women. And if you think that your friends would enjoy finding them out too, don’t hesitate to share this article!