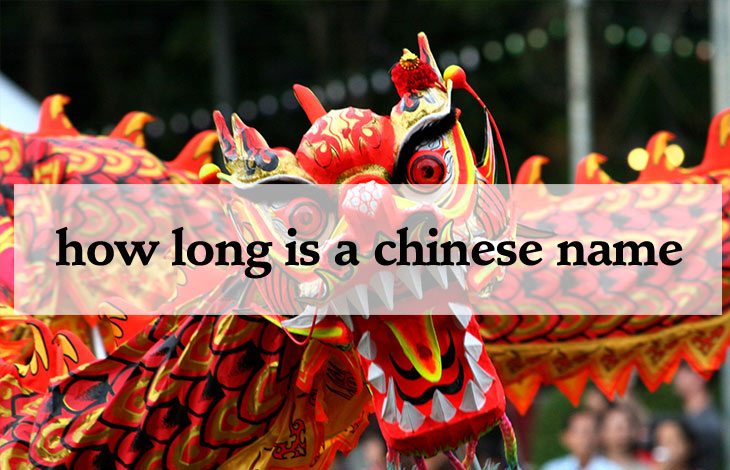 Humor is clearly not universal, and what makes a person laugh might make another one frown. The jokes that I have collected for you below are probably not the type of jokes that everybody would enjoy, but I certainly found them hilarious and they made me laugh. They’re smart and stupid at the same time – so awful that they’re actually really funny. Check them out below and see if they have the same effect on you as they did on me. Because I laughed. I laughed hard.

1. Two antennas met on a roof, fell in love instantly and decided to get married. The ceremony wasn’t much, but the reception was excellent.

2. A dyslexic man walks into a bra…

3. Two cannibals are eating a clown. One says to the other: “Doesn’t it taste funny?”

4. A man walks into a bar with a slab of asphalt under his arm and says: “A beer, please, and one for the road!”

5. I went to buy a new pair of camouflage trousers yesterday, but I couldn’t find any.

6. A man wakes up in the hospital after a terrible accident. He starts screaming: “Doctor, doctor, I can’t feel my legs!” The doctor replies: “I know you can’t, I had to cut off your arms.”

8. Two fish swim into a concrete wall. One says to the other: “Dam”.

9. Did you hear about the guys who stole a calendar? They each got 6 months.

10. What did the pirate say on his 80th birthday? Aye matey!

11. A toothless termite walks into a bar and asks: “Is the bar tender here?”

12. I want a job as a mirror-cleaner. It’s really something I can see myself doing.

14. What’s orange and sounds like a parrot? A carrot.

16. My grandpa has the heart of a lion and a lifetime ban from the National Zoo.

18. Bill Gates farted in an apple store and stank up the entire place. But it was their fault because they had no windows.

19. How Long is a Chinese name

20. There was this person who sent 20 puns to his friend, hoping that at least ten of them will make him laugh. No pun in-ten-did.

If you know your friends would enjoy these jokes just as much as you did, don’t hesitate to share this article with them!