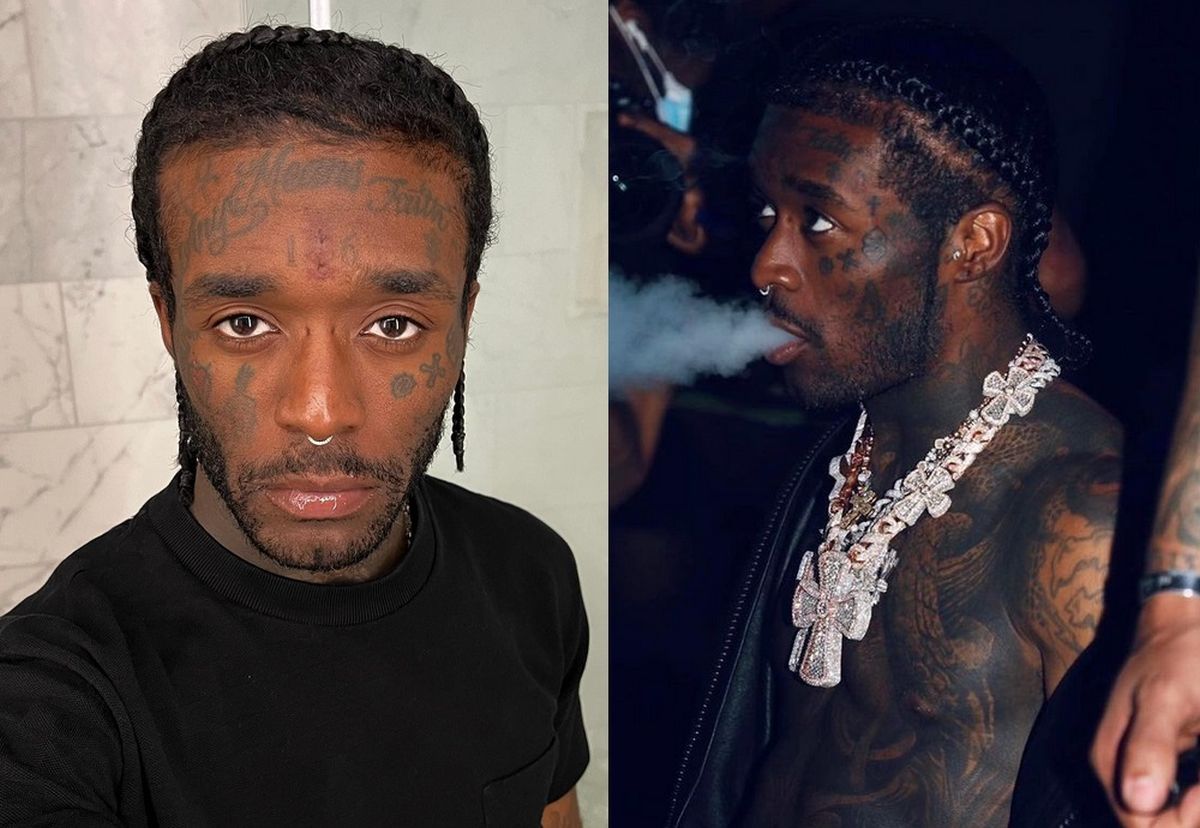 If you’re wondering about Lil Uzi Vert, and their rapper’s life, I got you covered with today’s article where I’ll be telling you their bio, facts, quotes, and everything you should know about them.

Lil Uzi Vert became famous for their song “XO Tour Llif3” released in 2017, and that brought them many rewards, such as the MTV Video Music Award for Song of Summer.

“XO Tour Llif3” propelled Lil Uzi Vert’s debut single album to number one place on Billboard 200, and got double platinum-certified. No wonder it has over 499 million views on YouTube.

If you want to know some quick facts about Lil Uzi Vert here is their profile.

Now that we know the basic stuff about Lil Uzi Vert, it’s time to get a bit more in-depth and check out some fun and interesting facts about them.

Lil Uzi Vert is a famous rapper that can be recognized by their many face tattoos, piercings, interesting hairstyle, and androgynous sense of fashion.

This is their latest video which already got over 20 million views on YouTube. It seems they’re releasing good content that their fans really appreciate:

One important thing to know about Lil Uzi Vert’s personal life is that they are nonbinary, so the pronouns you need to use are them/they/their.

Their music is influenced by artists such as Wiz Khalifa and Meek Mill, and they started rapping around the age of 15, in 2010, in school.

They soon dropped school and started working at a Bottom Dollar store that fired them after only 4 days. That made their mom kick them out of their house as well

“Don’t get me wrong: school is good and all, but school is way too slow for me. Like, super slow. So I didn’t want to go. I wanted to learn on my own with real-life experiences.” – Lil Uzi Vert

But these unfortunate events only led them to take their rap career seriously and get their first face tattoo that said “Faith”, positioned under their hairline.

They were part of the Steaktown group, which broke up two years after they joined, in 2012, and called themselves “Sealab Vertical”.

A few of the other names they used for themselves over the years, are Renji, Baby Pluto, Uzi Vert, Sasuke, and Uzi London, and in the end, they became Lil Uzi Vert.

“Some guy was just like, ‘You rap fast, man. Like a little machine gun,’ and from that moment, I was Lil Uzi.” – Lil Uzi Vert

Their first commercial mixtape, released in April 2016, debuted in 37th place on Billboard 200, and was called “Lil Uzi Vert vs. the World”, spent 55 weeks on there and was certified gold for it.

But no single of theirs managed to beat “XO Tour Llif3″‘s popularity, gaining over 499 million fans since its release. Definitely one of the reasons they are famous.

There are some things we can learn from Lil Uzi Vert and here are some wise words that they said and are worth remembering.

“I stopped thinking; I just go out, and everything is in the moment. I just stop thinking and start moving – you just gotta be you.” – Lil Uzi Vert

Living in the moment is something they always preach about, and they are right to do so. You get more good memories and experience more things if you just go with the flow.

“There are always people who are into the old way of doing things. I don’t think it’s a bad thing necessarily, but things change – nothing stays the same. If you can stay true to yourself, you’re always going to be legendary.” – Lil Uzi Vert

He’s right, it’s good to know the old ways, but only so we can advance and make the future better, not get stuck there. Nothing that was worth remembering came from something that was done before.

Do you still have some questions about Lil Uzi Vert? I have the answers below.

Lil Uzi Vert is single. They used to date JT, one of the two from the hip-hop group City Girls. It seems there are no rumors of anyone new in their life.

“If I’m talking about girls and stuff, it’s usually the truth. So now, you know, if you hear my songs, you are gonna appreciate it differently because usually, it’s the truth.” – Lil Uzi Vert

I guess you can understand their take on dating from their songs. So if you’re curious, just listen carefully.

What is Lil Uzi Vert’s net worth?

Lil Uzi Vert’s net worth is hard to pinpoint, but the rumors on the internet have it around $25 million. So probably not too far off from the truth.

These numbers are always hard to approximate as they can get money from sponsorships, merchandise, rewards, and selling their music. So in the end, only they know best, and their accountants.

Now that you have a better understanding of the person that Lil Uzi Vert is, I hope you can better enjoy his music, and see how much talent is behind their songs.

Their life made them who they are now, so this only makes their fans appreciate Lil Uzi Vert more, if possible, and listen better to his songs.