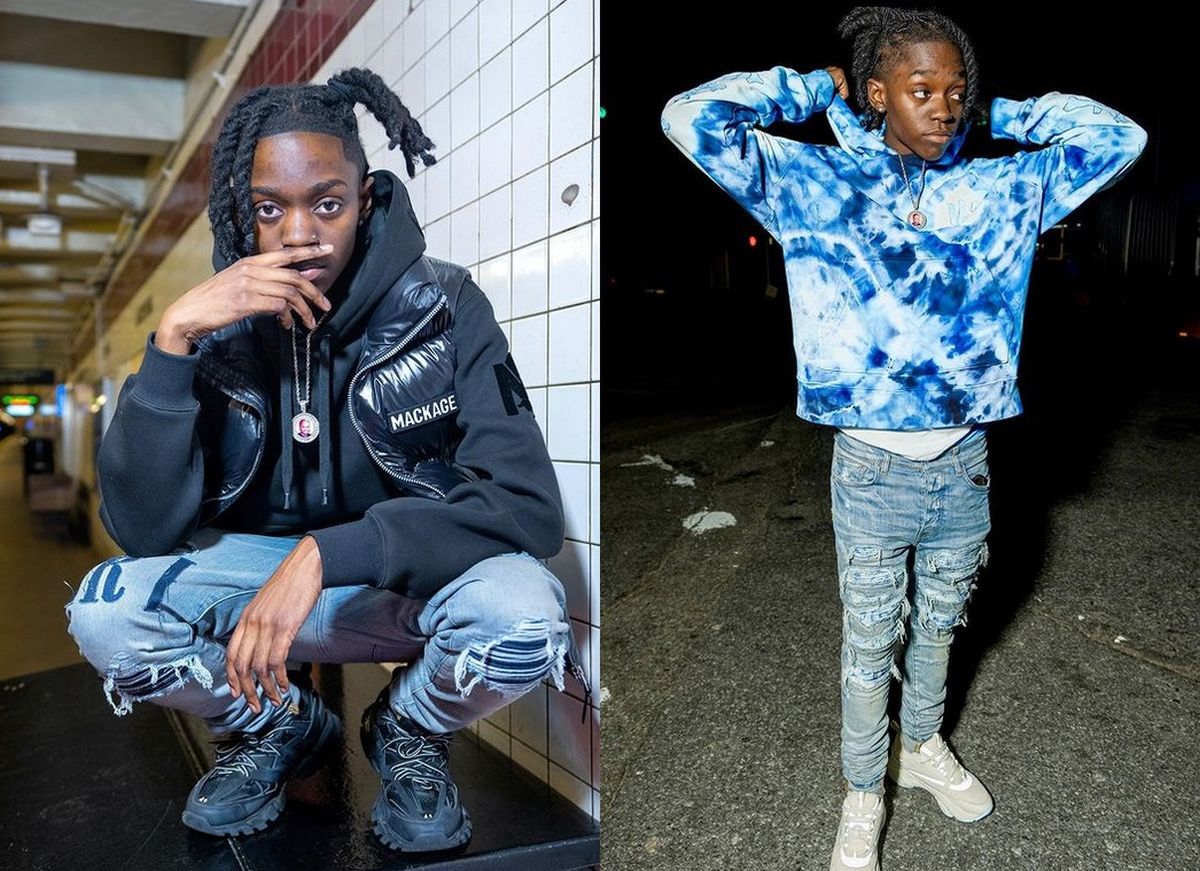 Jenn Carter is a talented drill rapper that is on her way up on the music scene. I’m here to tell you more about her, starting with her bio, facts, quotes, and everything you should know if you’re planning on being her biggest fan.

Jenn Carter is most famous for one of her songs “Everybody Shot” which got over 1.5 million views on YouTube in a very short time. So it’s safe to say she’s on her way up, as she’s just at the start of her music career.

If you want to know some quick facts about Jenn Carter, here is her profile.

Now that we know the basic stuff about Jenn Carter, it’s time to get a bit more in-depth and check out some fun and interesting facts about her.

As I mentioned before one of her most famous songs is “Everybody Shot”, uploaded no longer than 6 months ago, and getting over 1.5 million views already. You can listen to it here and tell me what you think:

As you can see she is not your usual drill rapper girl, and her style is somewhat fresh and has more weight on the music scene.

She would easily be able to immerse herself in singing alongside DD Osama or even drill rappers like SugarHill DDot, where she’ll fit very nicely with his style.

One of her songs, featuring Kyle Richh, Jerry West, and Leeky Jackson, is called HEADPOP, and already has 1 million views in just one month from being released. You can give it a look below:

I’m following her career closely because it’s not easy to find talent like hers these days. And even if we don’t know her birth date, it’s easy to see she is young and has a lot of time to rise more in the music industry, as a drill rapper.

One fun fact about her is that she is labeled as male by some people, probably due to her masc style, but she does identify herself as a woman. So that’s all that matters.

There are probably some things we can learn from Jenn Carter and there are some wise words that she said and are worth remembering, from her songs or interviews.

However, I did not find any that I can freely share with you, so maybe I’ll add more in the future after she gets a bit more spotlight.

I’m sure that a young lady like herself has some deep words she wants to share with the world, in the form of lyrics or quotes, we’ll just have to wait and see.

Do you still have some questions about Jenn Carter? I have the answers below.

Is Jenn Carter single or dating?

Jenn Carter is single, or at least there are no rumors about her dating anyone. Might as well be that she’s a private person, she hasn’t given us her birth date either.

She was set on a blind date with another girl, which didn’t go too well I might add, but at least you know she’s not into boys.

She was also in a dating show episode, where five girls tried to win her heart. Safe to say none managed to do that.

What is Jenn Carter’s net worth?

I can approximate exactly, but Jenn Carter’s net worth is rumored to be something around $500,000. But I’m sure it’s on the rise as I’m expecting her to become more famous as long as she keeps showing us how talented she is.

Jenn Carter is definitely one of the young drill rapper artists that are going to get big if they continue on this road. She has what it takes to become great, but no one can become great just by being lucky, you need to work it.

If you got any other useful facts about Jenn Carter, I’m more than happy to add them to my article, if you write them down in the comment section below.

Who knows, maybe in the future we’ll see Jenn Carter featuring Ice Spice, definitely different styles, but would be interesting to see.