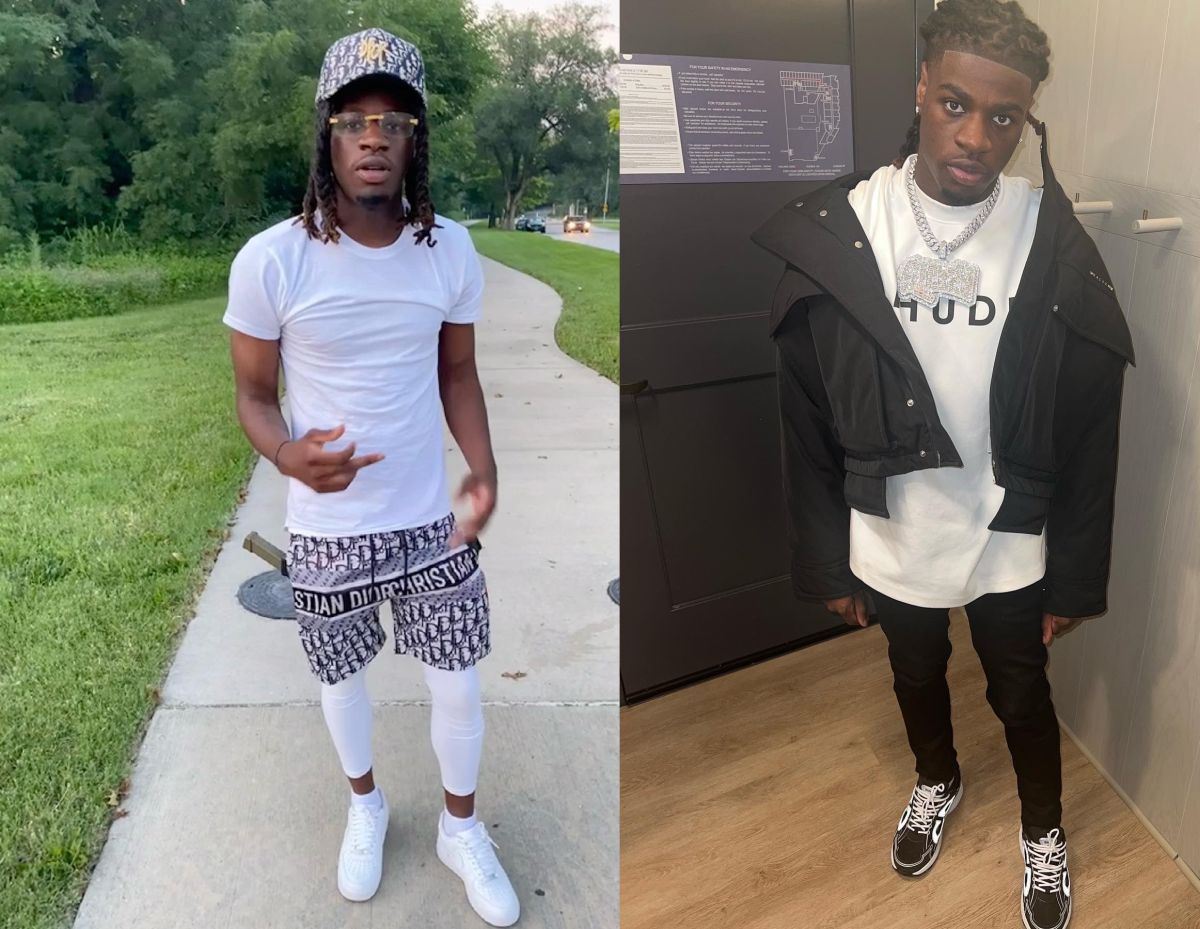 As usual hip hop music has become more popular these days of online visibility. You only need one hit to get famous. So today you’re gonna get to know SleazyWorld Go better, writing a bit of bio, facts, quotes, and more about him, everything that a fan should know.

SleazyWorld Go became famous after he released “Sleazy Flow” this year, in 2022, gaining 42 million views in only 5 months. And now he has over a million followers from TikTok, YouTube, and Instagram, all put together.

If you want to know some quick facts about SleazyWorld Go here is his profile.

Now that we know the basic stuff about SleazyWorld Go, it’s time to get a bit more in-depth and check out some fun and interesting facts about him.

It seems like prison is where most rappers draw their inspiration from like NBA YoungBoy or Boosie Badazz, and SleazyWorld Go is one of them. Starting his rap career after being released from prison in 2020.

He released a mixtape in 2021, but his biggest success came from social platforms like TikTok and YouTube, where he gained tons of views this year with one of the songs on that mixtape “Sleazy Flow”.

His newest song “Glitches” ft. G. Herbo was released only 4 days ago, already has over 300k views, and sounds promising.

There are some things we can learn from SleazyWorld Go and here are some wise words that he said and are worth remembering.

“I came from nothing and made it out, from a place where making it out is a dream and never seen. I used to dream about this, now I’m living it, you can too.”

His motivational quote is meant for “any youngin following his journey“. He wanted to give them some hope, as he knew he used to be in their shoes and how hard it was to get out.

Do you still have some questions about SleazyWorld Go? I have the answers below.

Is SleazyWorld Go single or dating?

We can only assume that SleazyWorld Go is single. The only official girlfriend he had, he broke up with her after getting out of prison.

He didn’t want to reveal any dating status lately, either because he wants to keep being Sleazy, or just because he’s a private guy, either way, he has no official partners.