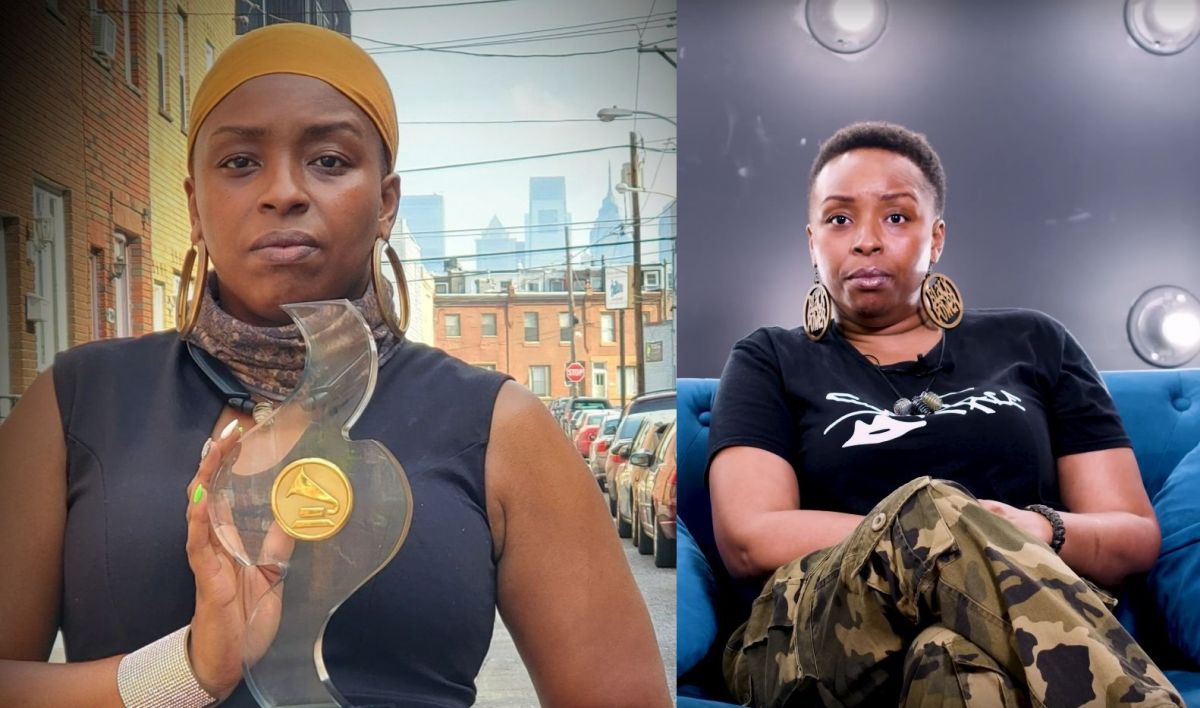 I’m here to offer all the fun facts, bio, quotes and everything you should know about Jaguar Wright, to consider yourself a big fan.

Jaguar Wright is a singer, songwriter, actress and social activist. Her powerful voice has gained her lots of fans, and she is a famous R&B and neo-soul music artist.

With her unique blend of soul, R&B, and hip-hop influences, Jaguar has her own music style, and she has worked with some of the biggest names in the music industry.

Here is her profile if you want to know some quick facts about Jaguar Wright.

Now that we know the basic stuff about Jaguar Wright, it’s time to get a bit more in-depth and check out some fun and interesting facts about her.

She spent her childhood in a musical household, surrounded by her parent’s record collection which included jazz, gospel, R&B, and soul music. She began singing in her local church choir at a young age and quickly discovered her love for music.

Jaguar Wright often found herself drawn to the work of iconic soul singers like Aretha Franklin, Stevie Wonder, and Chaka Khan. As well as contemporary R&B artists like Anita Baker and Sade.

She began to develop her own unique style as she grew up, influenced by these artists and other genres such as hip-hop and gospel.

During her teenage years, Jaguar Wright began performing at local events and gatherings, gaining recognition for her powerful voice and stage presence.

She took her talents to the next level by joining local groups and by being a session vocalist and background singer for various local artists.

This experience helped to hone her skills and solidify her desire to pursue a career in music. She was determined to make a name for herself as a solo artist, and with hard work and dedication, she was able to rise to become one of the most respected artists of her generation.

Another hard-working woman in this music industry, like Yung Miami.

Known for her honesty, vulnerability, and storytelling, Jaguar Wright has been an inspiration to many. She’s released multiple albums and has been part of several collaborations and tours.

Wished we could have more from her, as this is quality music coming from a true artist with pure talent and a fantastic voice.

“Music is supposed to enrich and change lives and I’m gonna keep making real music for real people, … There used to be a time when people could actually identify with a song. How the hell can you identify with half the sh*t that’s on the radio?” – Jaguar Wright

Her music and activism, have been focused on the issues of mental health, spiritual awakening, Black lives, and politics.

She was accused that she’s stealing from her elderly mother some time ago, and that got her really worked up over it. She stated those accusations were untrue and her mom did not defend her in a voice call Wright posted on social media.

She used to have two children, her eldest, Jovani, died in 2018 in a parking lot. She accused many people of covering up his murder and demanded justice.

There are some things we can learn from Jaguar Wright and here are some wise words that she said and are worth remembering.

“You could be the most successful and talented woman in the world, but the second you take off your clothes, your talent will fade. The purpose of music is to uplift and give comfort and wisdom. If you want to be a go-go dancer, then be one. If you want to be a singer, then sing.” – Jaguar Wright

Do you still have some questions about Jaguar Wright? I have the answers below.

Is Jaguar Wright single or dating?

Jaguar Wright is supposedly single right now. She divorced Samuel Odom some time ago and co-parented one of the children. Which she admitted was hard to do with him.

He called the police on her for kidnapping their son. So you can see how that relationship was broken.

What is Jaguar Wright’s net worth?

Jaguar Wright’s net worth is not a number that we can be confident it’s 100% true. But there are people that tried to math her net worth which led them to this: $1 million.

It could be true, we can never know. Let’s hope it will keep growing in the years to come.

Jaguar Wright has the talent, the voice, and the ambition of a strong independent woman. All we need is for her style to become in fashion once again.

Music fans should appreciate the true value of her music, with words that inspire, with emotions that people can relate to, and less of the badass gangster that people like these days.

Denzel Curry is another musician that inspires with his unique style.